A true O.G., Spice 1 is West Coast royalty. Over the course of his prodigious thirty-year career, Spice is responsible for a handful of classic albums; three of which have attained Gold plaques. After a lengthy layoff, Spice 1 returns with a new album, Platinum OG, which will be released on 7-26-19. Today, he releases the first single from the album, “Since 85,” which features Devin The Dude and Kurupt via an exclusive premiere with Ambrosia For Heads.

“This album is like my All Eyez On Me to the world” Spice 1 commented to Ambrosia. “It’s me and my homies, some here, some not with us anymore, bringing that west coast gangster shit on some banging ass beats. “Since 85” was the last record we recorded for the album. We didn’t have a “smoking” type record, so I got Devin and Kurupt on it with me to make one for certified smokers.” 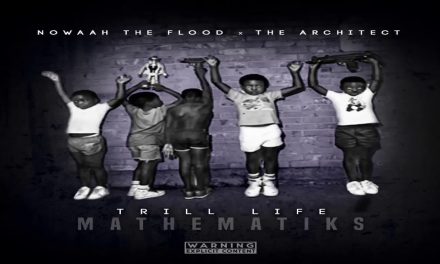 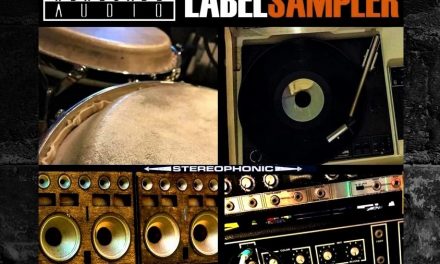 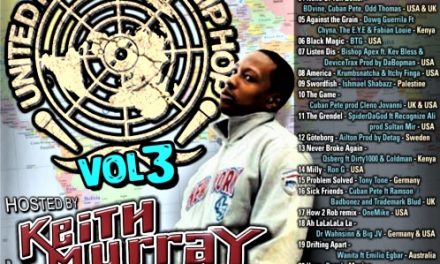