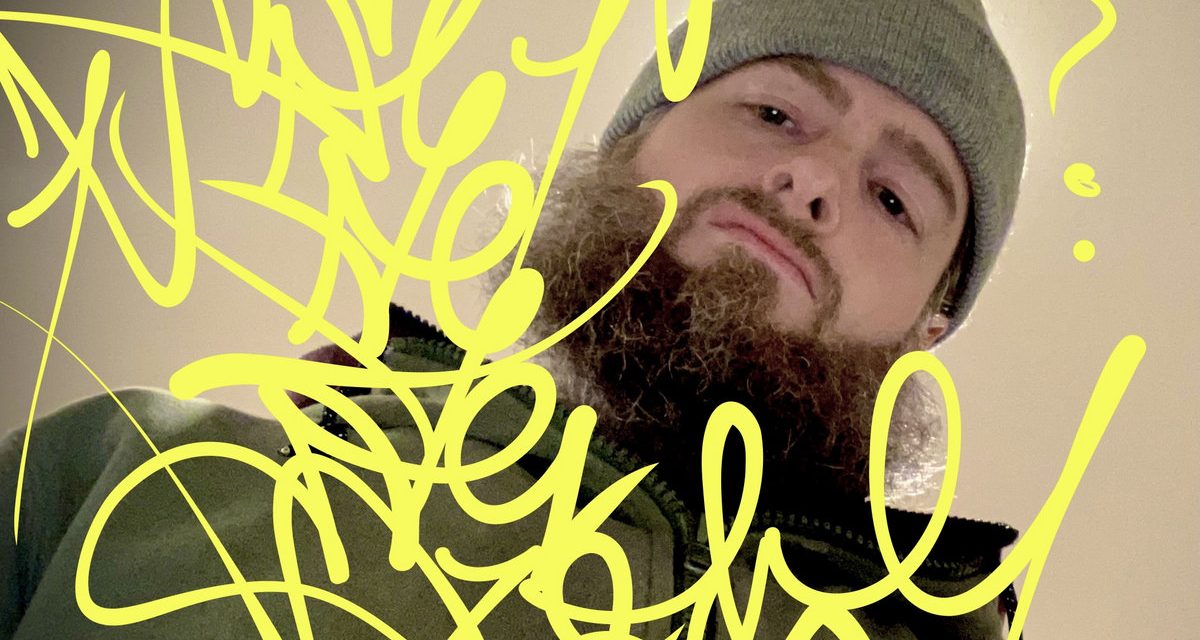 I live in Vermont. I’m out in the woods about 5 hours away from where I was at in Brooklyn NY.

How has your style evolved since you began rapping?

I learned to say more with less words haaa..Nah but.. Hip hop in general has evolved a lot since I started first playing with rhymes around 96.

I used to just freestyle cuz I always wanted to do music and was heavy into rap, so whenever I’d catch little breaks between verses I was listening to on tape or CD I’d spray off the top to whatever instrumental space i could. 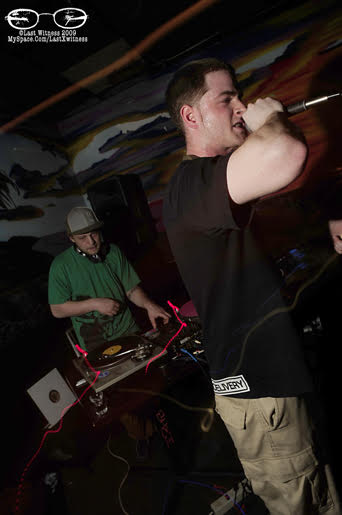 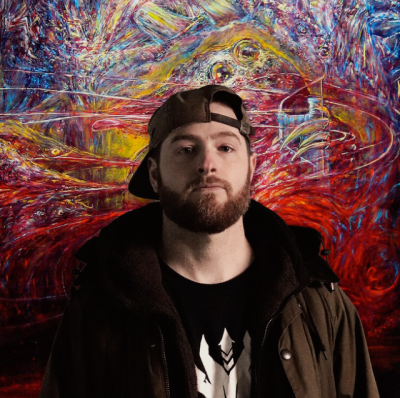 I’d cop singles just to rap over the instrumentals, and kids would rap at lunch so I’d get a few lil bars in here and there.. Picked up the pen a few years later and got into writing more structured verses and songs around 2000.. From there out I just obsessed…

Got deeper and deeper into what i do and stayed on it. Always trying to learn and see what else I could do or do better. Along with life experiences that helped shape the cadences and content to keep up an endless passion.

Which writers are you inspired by and how long you’ve been doing it?

I’m inspired by a lot of writers. Anything I see that I dig I think makes me want to do more and give more. It’s hard to pinpoint who exactly has had the biggest impact on me in the sense of creative inspiration.

I’m amazed by 1UP Crew, Os Gemeos, How and Nosm, Ces FX, Rime, Saber, Revok, Sever, Ewok, Set Up, Gouch, Nychos, all typsa folk that everyone knows and respects, but I’m also inspired by any the homies I paint with or work with. Always some new ish to learn.

I started writing about 27 years ago. Tags and trying to draw pieces. Haha. Started bombing and piecing maybe 23 years ago. 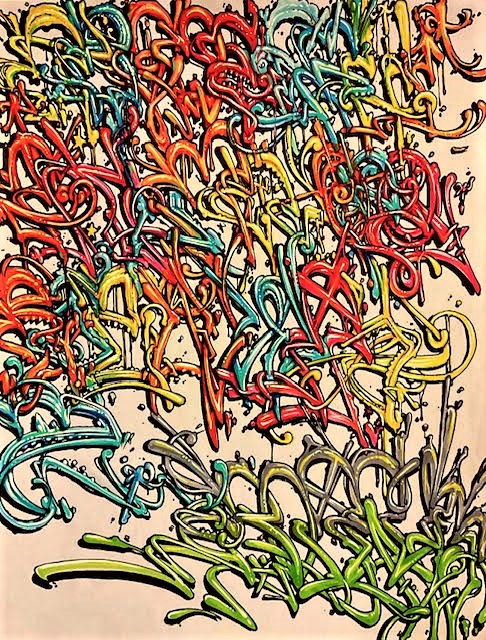 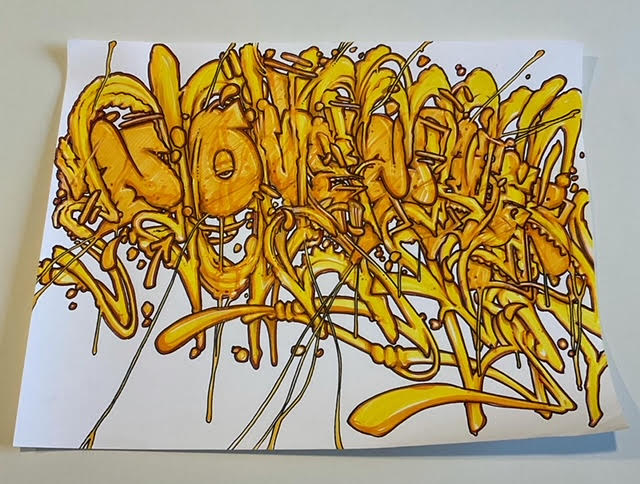 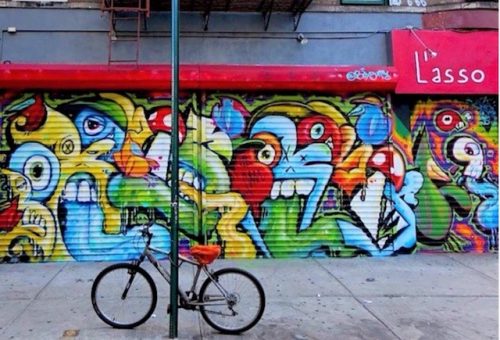 Markers or paint? Do you have a favorite brand?

I dig all the utensils, but if I’m really looking to put some more detailed work in for bigger boom, I go with paint. I don’t have a favorite brand.

Dig Krink mops and markers. Paint tho… No favorite. I like some of the things old cheep cans do, and I appreciate some of the fancy new lower pressure ones. Been rocking with Montana for a long time.

Oooooooo. Tough one! Definitely changes with the season, but I had good results sprouting some Blue OG and 3 Skunks BX3 recently that’d been my main choice.

Which music do you listen to while painting?

For graffiti I rarely listen to anything. Keep those ears open. When I’m locked into a canvas I’ll go from jazz to some 60s or 70s experimental stuff, to some folk and rock classics, classical music, rap, sometimes metal, and any dope new trippy tunes I’ve stumbled across or someone’s put me on to. 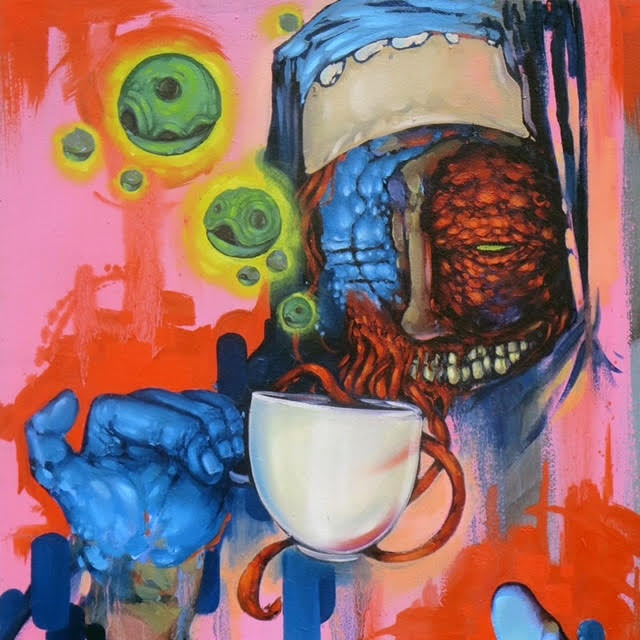 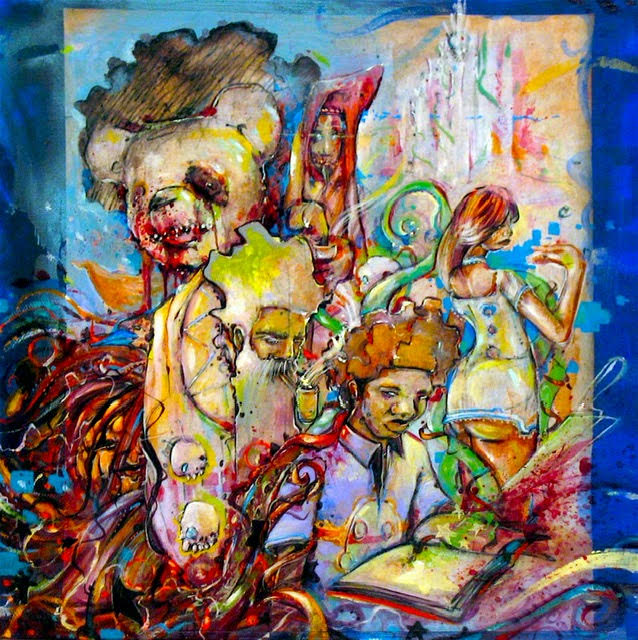 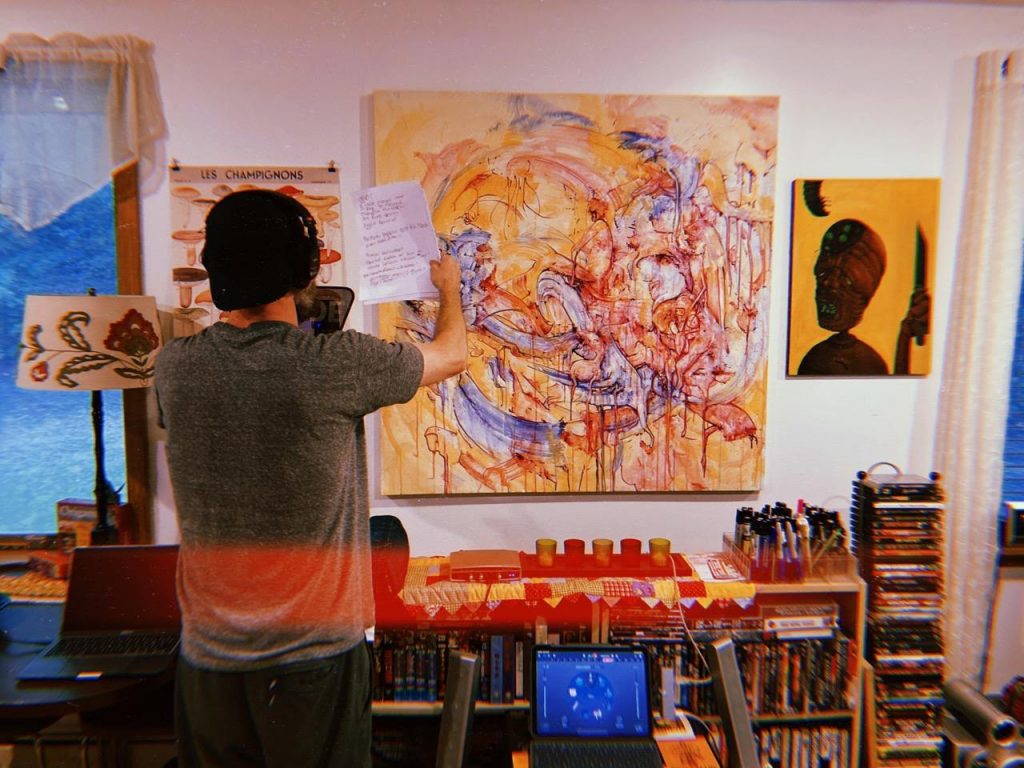 Master blunt roller. Can strip a fronto down to 30 – 40 crispy wizard wands.

Best place to perform a hip hop gig in your area?

Good question! Been hollering and looking to find out. I have yet to do a hiphop show in VT. Miss performing a lot. Been the longest stretch I’ve gone without rocking for a live audience in person. Bout 3 years since my last show.

Tough call, but for now I’ll say Brooklyn Barbarians show. It was at Studio B in Brooklyn around 2006 or 7 Line up was crazy… A clothing company called Methods NYC put it together.

A handful of j23 cats performed a set.. Will Taubin, LoDeck, Mike2Twenty, Cplex and Myself. We had a blast, throwing all kindsa promo into the audience, spittin and doing our thing.

Everyone ripped it. Thirstin Howl the 3rd and the Lo Lifes, Strong Hold, Scienz Of Life, Creative Juices, Jeru The Damaja, UG from Cella Dwellas, Heltah Skeltah, gang of ill DJs, and bunch of other dope emcees. Wild Night.

Yes, please put an ear or two to my new album Royal Water. Cop and support if you like what you hear, and dive into my catalogue if you haven’t!