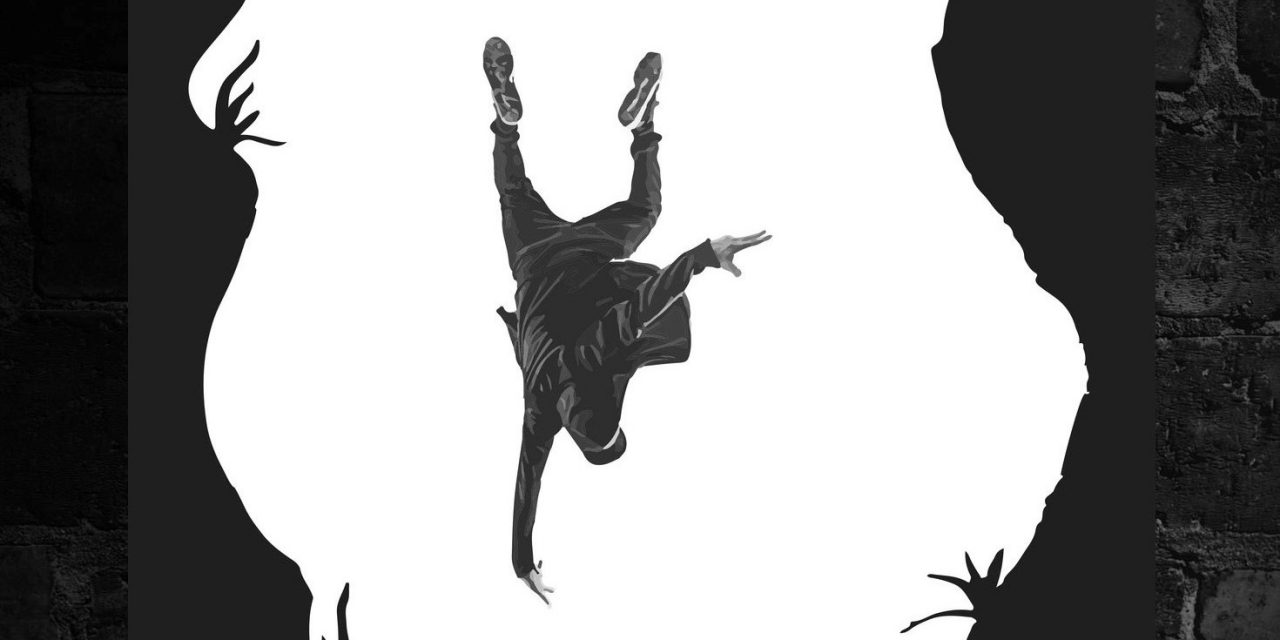 Los Angeles hip-hop duo Substance Abuse returns with a new single, Rabbit Hole, in which Subz and Eso Tre drop verses that break down the surreality of the modern world.

Built on a foundation of cinematic ’70s soul, the track was produced by longtime collaborator Waes One and features guest emcee Eric Steuer.

Substance Abuse followed with Background Music: The Redux in 2016 and Bridges featuring Aceyalone of Freestyle Fellowship in 2018. “Rabbit Hole is a song for the times we’re in,” Eso says. “It’s about having fortitude and perseverance when there are devilish functions trying to pull you down.

Whether it’s a counterproductive ideology or a corrupt government or just your own self doubt, it’s about not being swayed by the favorable and unfavorable circumstances that we all find ourselves in, and not being influenced by immediate, short-term considerations of gain or loss.

We’re honored to have our good friend Eric to rap on this track because he’s one of the dopest and most cerebral emcees out there, and he’s been with us since ground zero when we dropped our first underground tape many moons ago. Times have changed since then, but our approach to making exciting, thought provoking music hasn’t.”