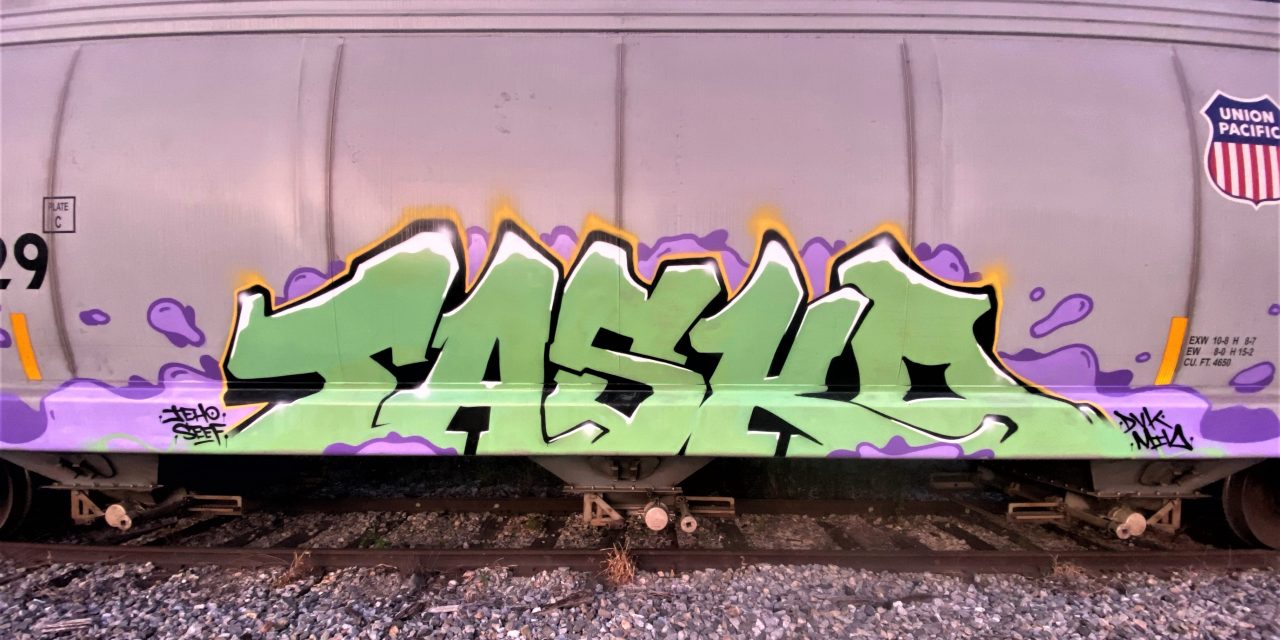 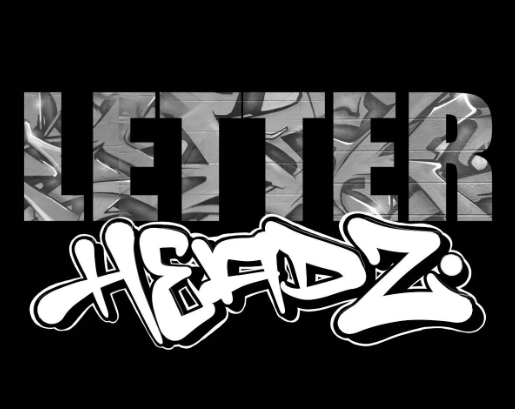 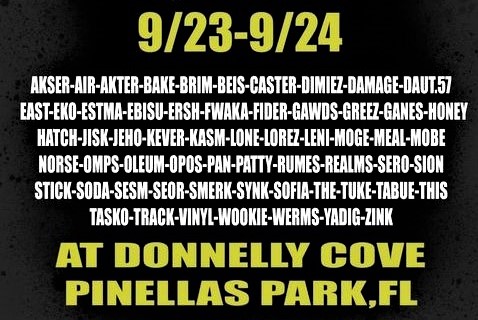 How did you come up with your name?

I wish I had a name with more meaning.. but I was kid when I picked it. I started with Task but quickly learned how popular that name was… and old homie suggested adding a number to it. So I added the O and became Tasko.

How did writing start for you?

It just kinda of happened. I didn’t grow up in an area with a lot of graff.

I went skating with some friends one day and my buddy had a can of paint so I did this bubble letter crap and after that I just started tagging my name everywhere I went. A few years later I seen a wall filled with burners and I was hooked right there.

What cities in Tampa Bay area most inspiring to paint in?

I’m not sure any of the cities inspire me as bad as that may sound. Both St Pete and Tampa have a great Art scene with some extremely talented artist. Most of my inspiration comes from me wanting to paint a better piece than the last one. 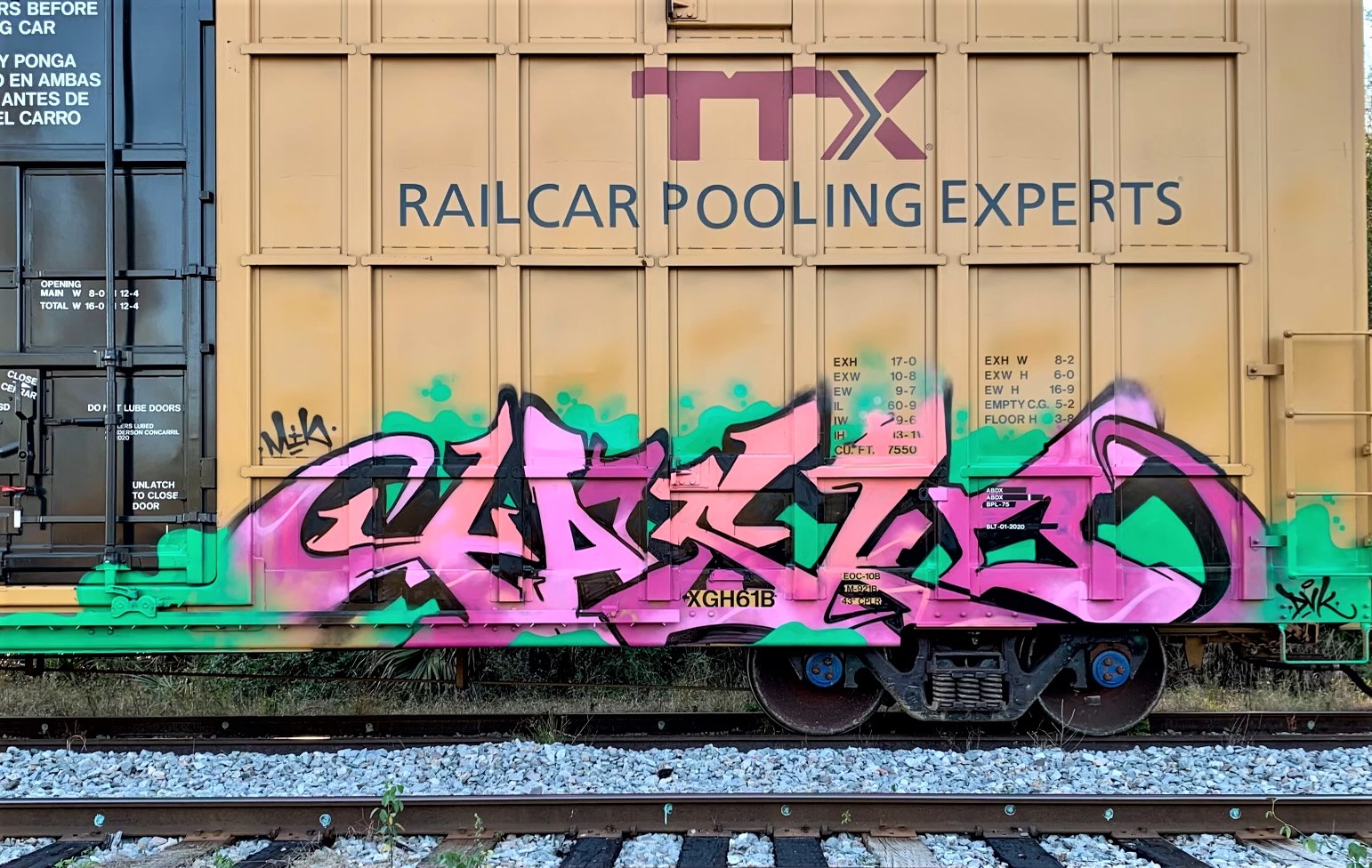 What is the difference between the differ cities, is one geared more toward street art or aerosol aka hip hop ect???

I’d say St. Pete and Tampa both cater towards the Street art/Mural type of stuff. But Tampa is definitely more gritty compared to St. Pete when it comes to street stuff. Is so diverse here with so many people moving here from all over the states…

Where do you see the writer/art scene in Tampa Bay headed, is it growing?

The scene has definitely grown over the years and is continuing to do so. It’s no Miami or LA but we do our thing out here and it seems like every week there’s a new name.

What is Letter HeadZ about?

Letter Headz is just an idea I had one day. I wanted to do a show of alphabets from different writers and out of the names for the show that was the better choice.

It was just gonna be a one time thing, but it had a decent turn out everyone had fun and we gotta Letterheadz 2.0 coming in September with two nights 9/23-9/24.

This year, it’s whatever the artist want to rock.. but they have to do it on a street sign. 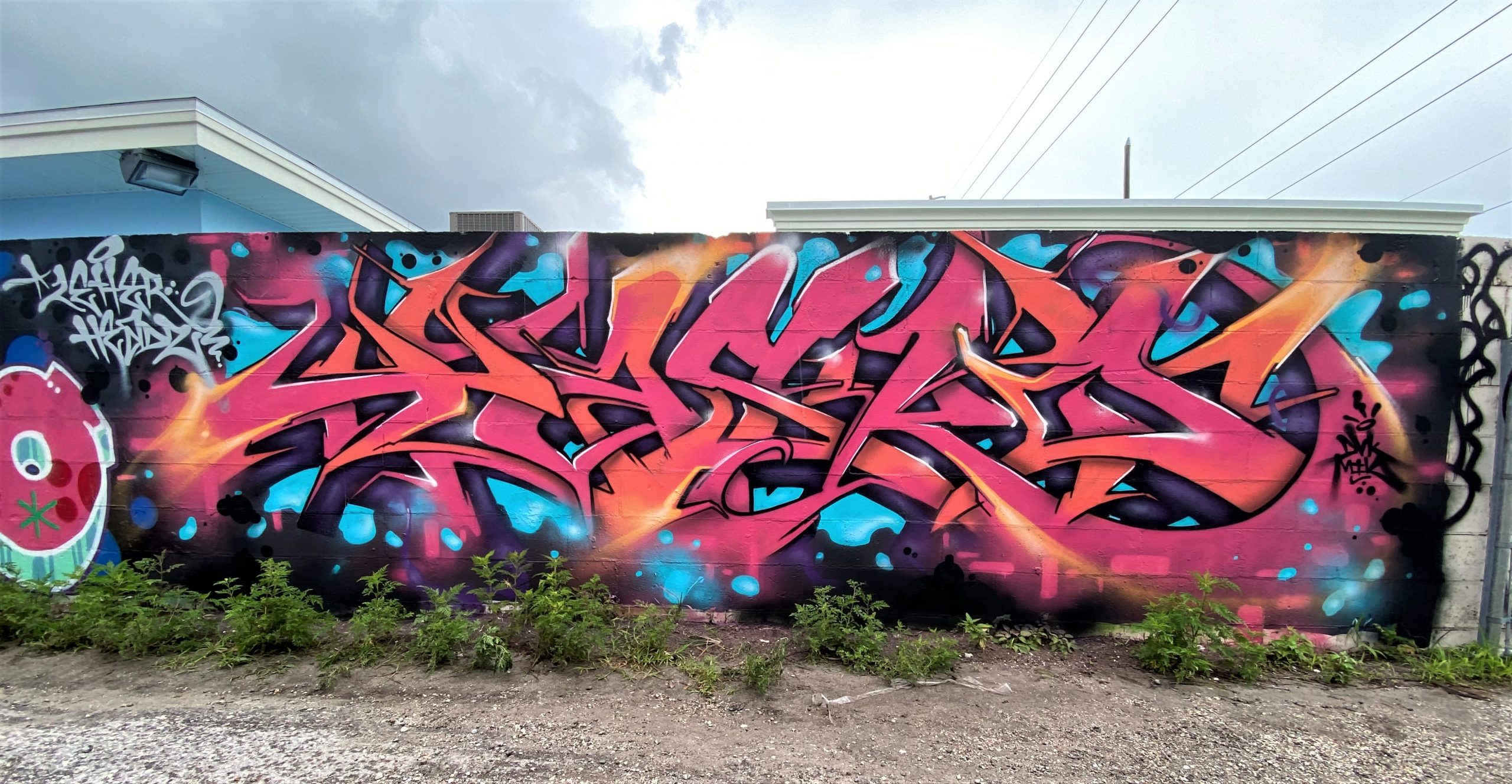 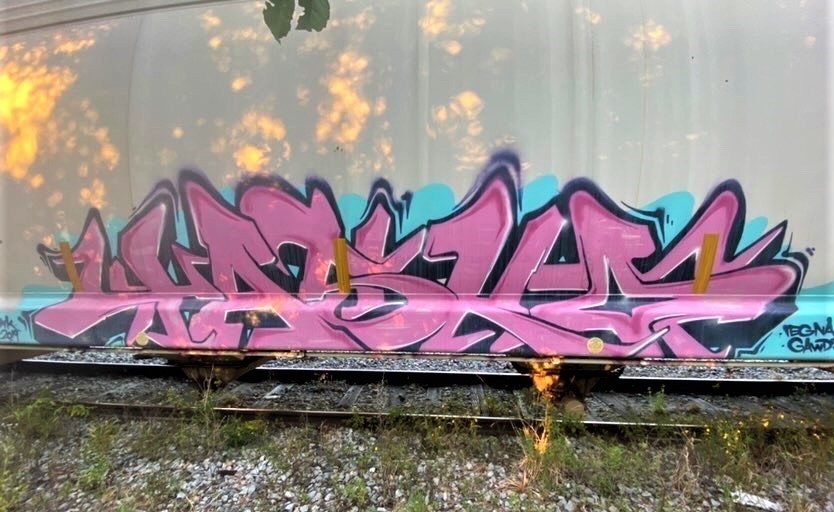 What hurdles come with promoting a writer festival? Do you think the local business support you?

I don’t want to call it a festival, but I’d be lying if I didn’t say that’s where I want it to be in a few years. So far we have received nothing but love and support from the community and I’m very thankful for that!

Any local writers from this area that deserve a mention?

There’s a good chunk of locals doing their own thing. But there’s one who sticks out to me and for one reason. He’s going through the proper phases…

Handstyles to throws and throws to straights and he’s starting to do burners now!

Too many kids skip the most important part of graffiti and wanna go straight to doing pieces and it shows in your handstyle. So shout out to Estma for doing it right! To the rest take notes!

To keep painting as much as I can and hopefully progress in the process! 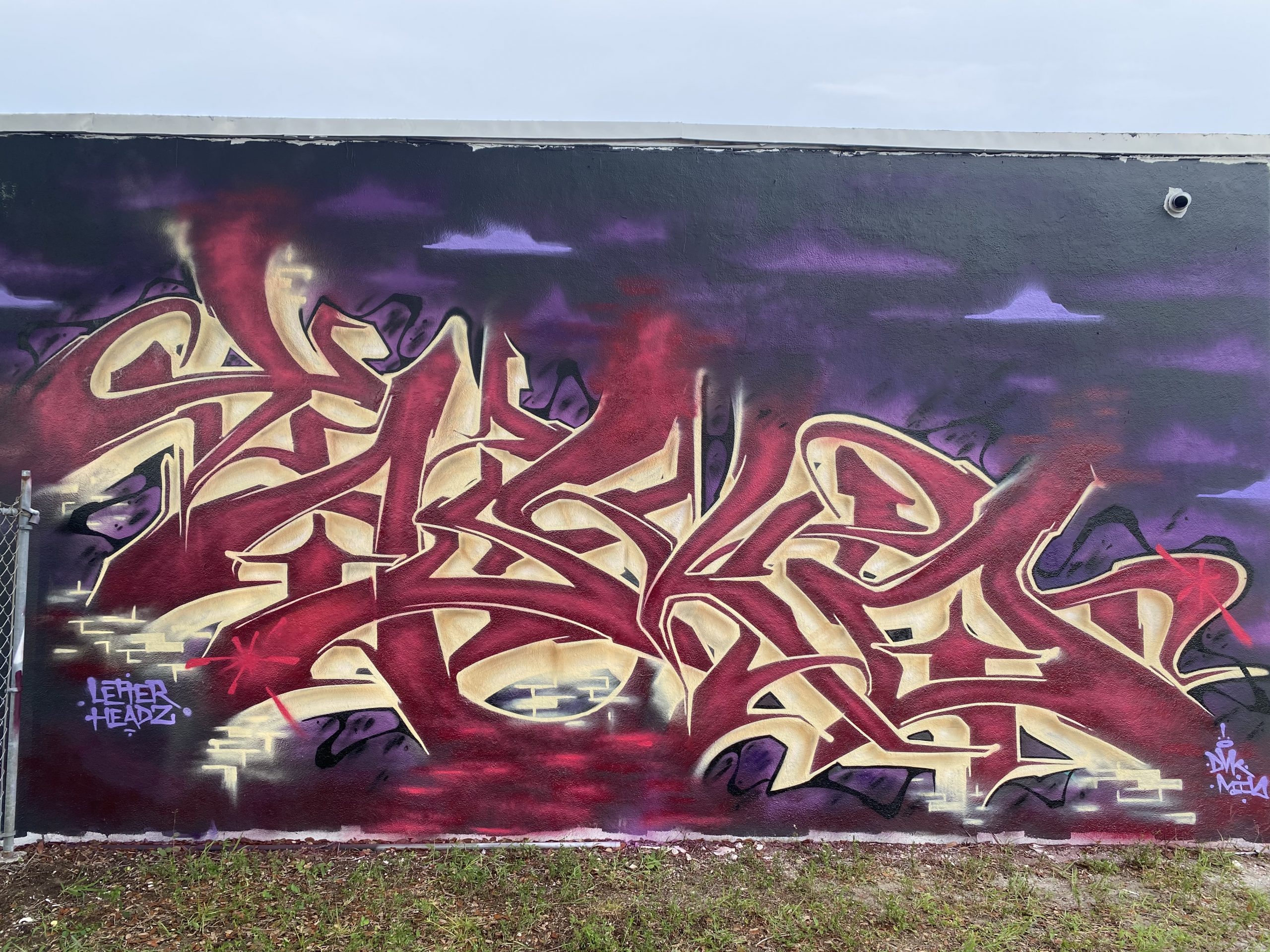 Big shout out to my crews DvK and MiB fucking love those guys! 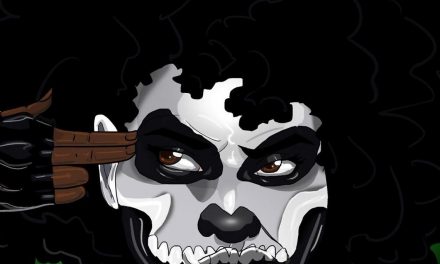 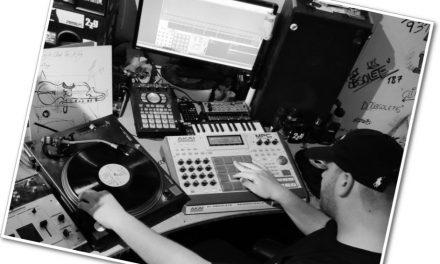 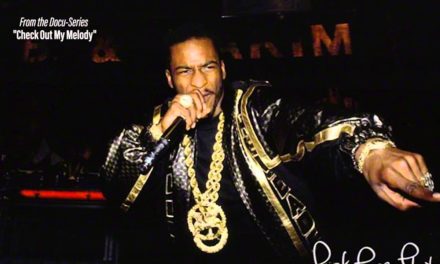 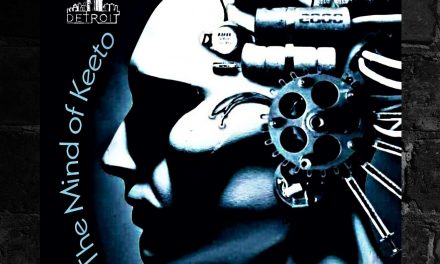