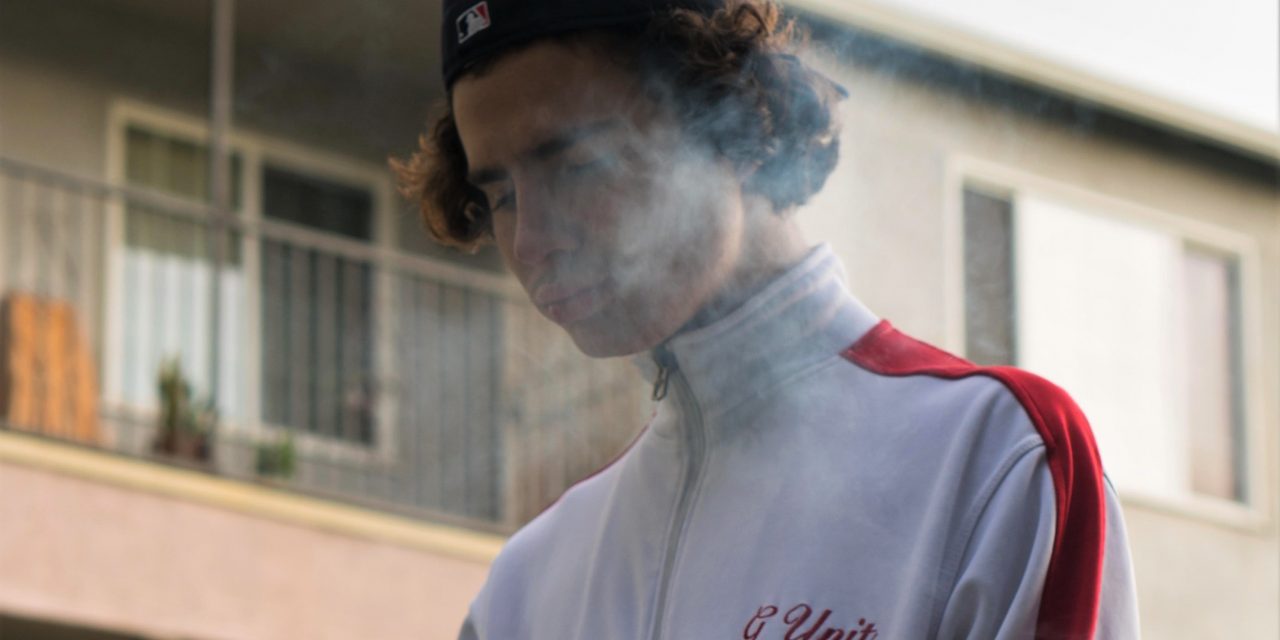 New York is home. My family here. Shoutout the squad teamwork music in queens and shit. I be in LA frequently though but this is home.

How long you been emceeing?

I been writing since I was 12 or 13. Never recorded til I was 16 though, been at it for a decade now it’s crazy thinking about that.

Who are some of your influences, what other emcees/ djs get you motivated?

Man it’s too many. I grew up heavily influenced by the golden era. Nas & Hov my favorite rappers ever. Mobb deep, 50 Cent, Raekwon, Ghostface, Jeezy, Pac, Z-Ro, The Lox, Nipsey Hussle, Drake & Wayne it’s too many of them. I guess what’s on the top of my head right now are my biggest influences.. but I’m definitely leaving mad producers & rappers out. Fuck it lol..

Who does your beats??

Starting off with my first EP & first mixtape it was all my cousin Alex Emami. He’s a wizard with that shit. I’ve been producing a lot of my own beats lately though. Other cats I work with are Sha Money XL, Graphwize, V Don, VHS, Vinyl Villain, Don P.. and few others.

Are you open for collabs?

It depends. I don’t care about how much “clout” you got. If I hear someone dope, I might reach out. I’ve been trying to get better at connecting with cats. Holla at me.

Any new projects or music we should check out? When? Where?

I’m working on something. I want it to be a classic so I’m handling it with care. I have almost 100 unreleased joints, so I’m gonna drop a ton of shit this summer. But the album doesn’t have a deadline, when it’s finished it’ll drop. Boys been working for awhile now.

Your thoughts on blogs and radio that promote negative lifestyles and at the same time claim they for hip hop?

Everything in Hip Hop is fucking weird right now. I’ve probably promoted mad negative shit in my music so I don’t want to be hypocritical. I will say, that Cats who interview 16 year old rappers and share drug stories with them doesn’t sit well with me. But I don’t give clowns attention. I do my best to keep things positive with my audience. It’s too many vultures out here.

Red Bull easily. Man they ain’t cutting no check but I’ll show love cause the shit is phenomenal.

If you could choose just one super power what would it be??

Not on some cheesy deep shit but being able to fly.

What advice would you give someone coming into the rap game?

Be yourself. It’s so simple but can be so complex. Believe in yourself. Try your hardest on everything but don’t try too hard. Don’t over think. Understand that it’s a process so be patient. This whole music shit is a mind game. I’ve probably wrote some of my illest work and scrapped it. Go outside and live. Being too restless will kill your inspiration.

Shout out to my squad man Teamwork Music!! Sha Money, Geo Andretti, E3, ZIP, Uni, Fro, Adonis & Jaysin, my man Sage in LA, Rico & Lawraines for always holding me down. The best is yet to come. 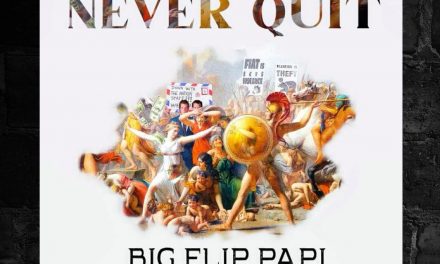 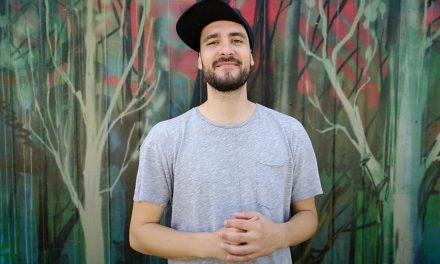 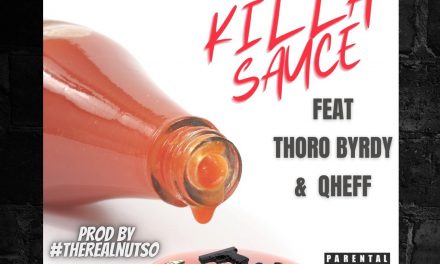