Terence is a prominent member of his community, He lives in Jane and Finch, works as an educator and is a community-driven entertainer. On June 5th, Terence released “TP the EP 2”.

The release has seen almost 10,000 streams on Spotify with his lead single, “TwentyTwenty” having more than 20,000 views on YouTube. However, In 2017 he released a song called, “Freedom”, a song that speaks to the current political climate of today. 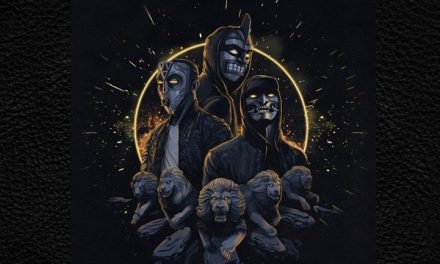