The “After King” film documentary 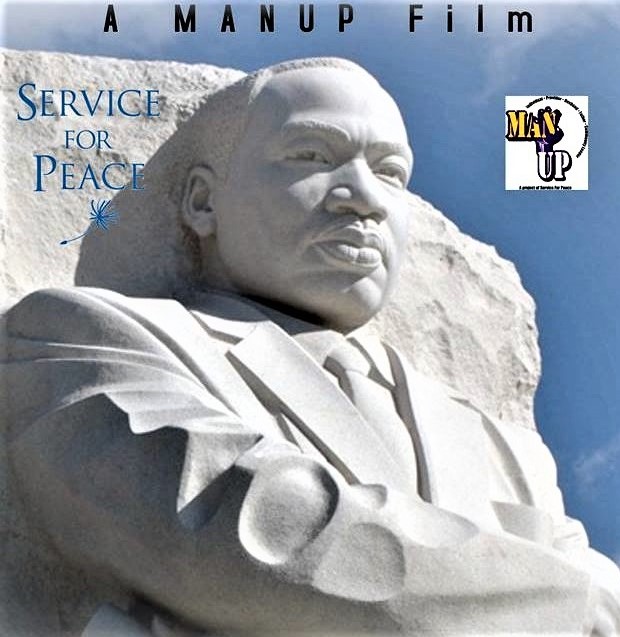 “After King” a documentary film which analyzes the state of American society 50 years after the death and assassination of our dear beloved brother Dr. Martin Luther King Jr. The film is a bold attempt to rekindle a sociopolitical movement which has helped to reshape American society and indeed much of the world.

Dr. Martin Luther King Jr. stated in his final public speeches that if America did not seize the unique opportunity set before her by God to right her wrongs, the innumerable crimes and atrocities which she had perpetrated against the indigenous peoples of the Americas as well as the heinous crimes committed against Africa and her children, that America would then be forced to pay the debt of her crimes in blood! 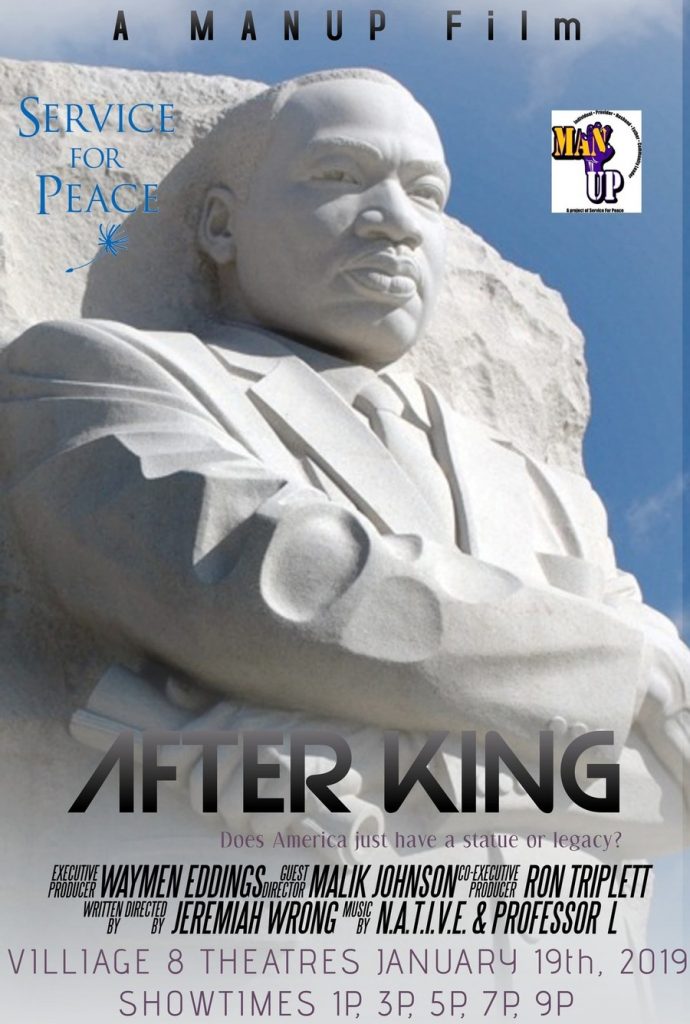 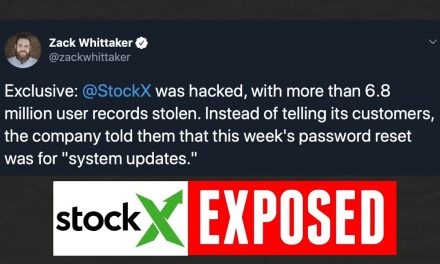 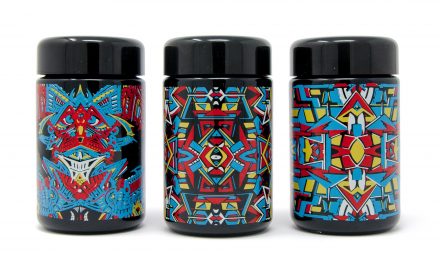 R.A. The Rugged Man • All My Heroes Are Dead 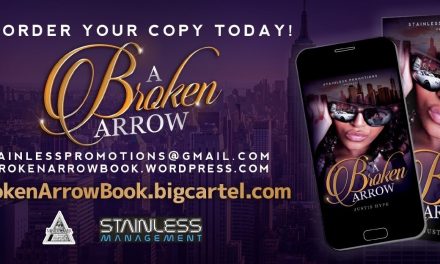