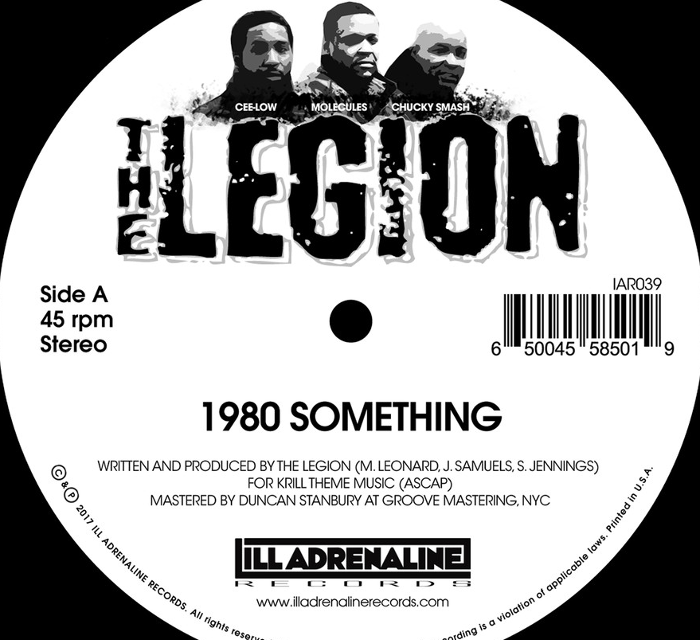 Dope emcees from the Boogie Down Bronx, The Legion come smashing beats for fun once again. Molecules, Chucky Smash & Cee-Lo killed it with the 2014 release of “The Lost Tapes” album which was the re-release of the crews underground classic LP titled “Theme + Echo = Krill,”.

Combined with the Molecules & Showbiz EP “A Bronx Tale” from last year, keeping in the tradition, the banger “1980 Something” is just more dopeness recorded at the legendary D.I.T.C. Studios. 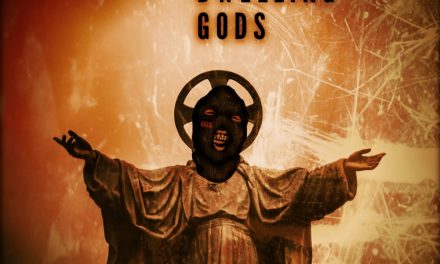 ”Dwelling Of The Gods” – VerseBorn 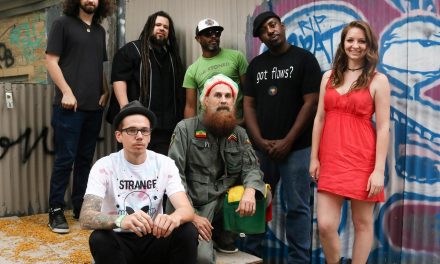 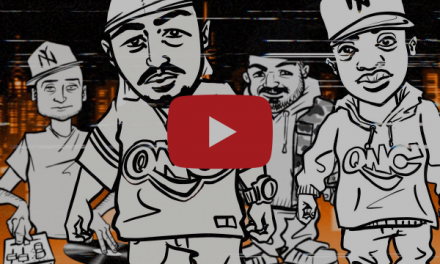 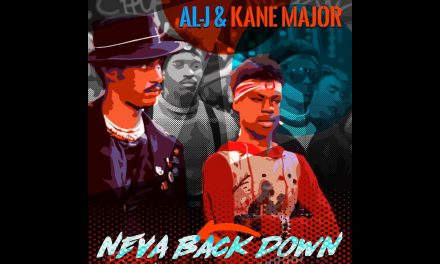