Originally released in November 1992, Bizarre Ride II The Pharcyde emerged at a time when gangsta rap dominated what people were hearing, seeing and buying, especially on the West Coast. The Pharcyde’s refreshing sound – lively, humorous and inventive lyrics over lush, jazzy productions –changed hip hop’s trajectory and influenced a generation of artists. “Bizarre Ride” helped establish a new alternative scene on the West Coast, paving the way for artists such as Hieroglyphics, The Coup, Jurassic 5 and many more.

Over the years, Bizarre Ride II The Pharcyde’s status has grown to that of a five-star classic, beloved by critics and fans alike. Pitchfork named the release one of their “Top 100 Favorite Records of the 90s” and even The Source, who gave the release a mere 3 1⁄2 mics in their initial review, included the record on their listing of 100 Best Rap Albums. 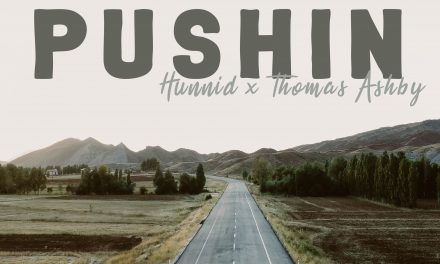 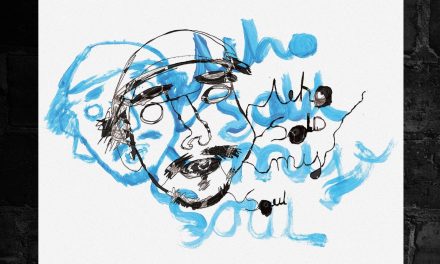 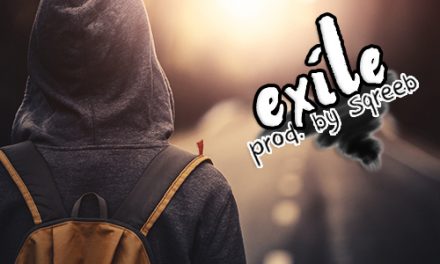 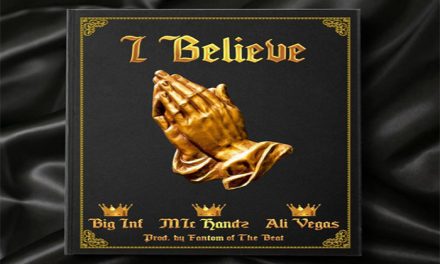