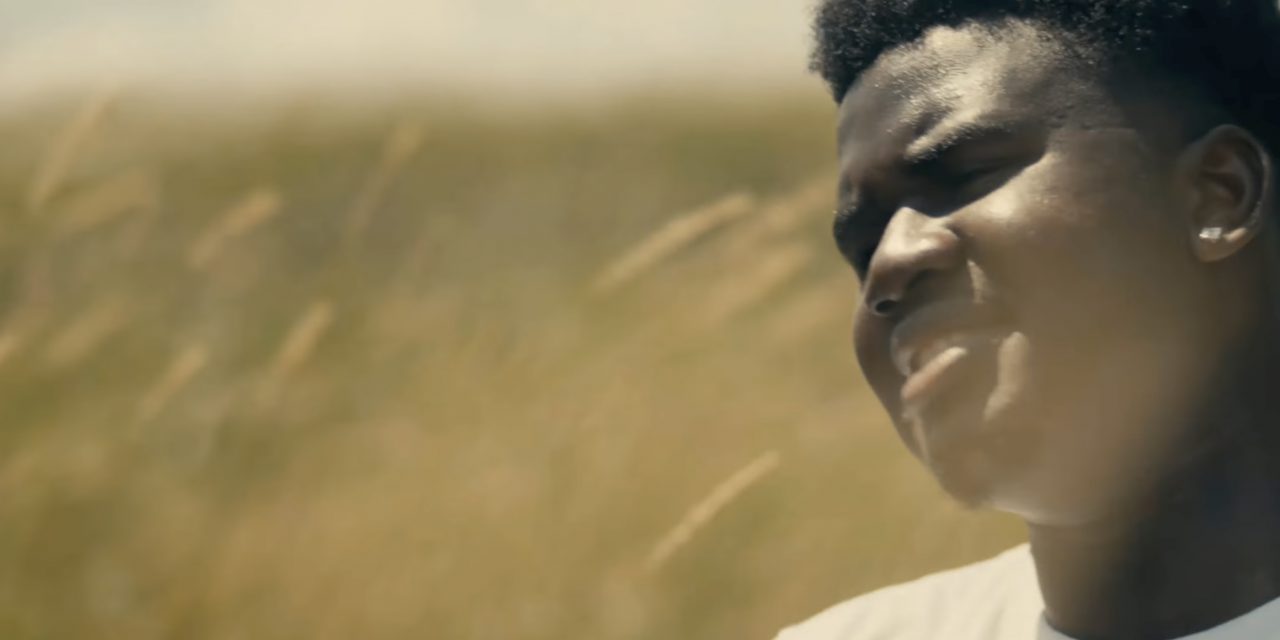 I started writing verses when I was 10 years old so I’ve been at it for almost 12 years now. The first time I rapped was at my 6th grade end of year concert. This was right around when the Haiti earthquakes happened so we did a cover of Wavin Flag and my music teacher at the time asked me if I wanted to rap the Drake verse.

Something clicked during the actual performance and that’s when I decided I want to do this rap thing. I went home that night and started penning verses for the first time.

What’s the underground hip hop scene like in Toronto?

The underground hip hop scene in Toronto is wild. There’s talent at every corner that simply isn’t acknowledged or supported. We’re in a weird spot because there’s a lot of dudes doing their best Drake impression and they get some buzz, but they ultimately never make it beyond the local scene.

At the same time there’s so many rappers with talent and direction who should be at the forefront of the scene that don’t get shine. The women and non binary folks are the most talented hip hop artists in the city in my opinion.

And it’s super rough because they have to fight against all the barriers that come with not being a cisgender man as well as the normal fight for shine as an artist within the city. The talent is all here, it just needs to be supported.

Do you think Toronto, hip hop scene being diverse helps you as an artist?

Absolutely. I think diversity as an artist is the most important thing in this city. The scene is already super diverse but being able to tap into different sounds and styles as an artist is mandatory if you want to stand out here.

My influences stretch pretty far beyond my age and location though. I think I’ve been influenced the most by old funk music and a lot of 90s and early 2000s hip hop. I don’t think that’s a combination of influences you see a lot in musicians my age in the city and it’s helping me stand out amongst the crowd.

Craziest experience at a show or event?

I remember doing a performance at an art gallery during this event for black artists. This was pretty early in my music creation journey so I was kind of just there for the vibes.

The song I performed had the N word in it a couple of times and I could see this older black woman cringe when I said it. After I performed she came up to me and fully asked me why my generation uses it the way we do.

And I told her it just comes down to taking back power and building on the foundations her generation built for us. Then we had a whole back and forth and I don’t think we reached a solid conclusion but it was so wild to me that a random performance sparked a pretty intense conversation about generational differences.

I do collabs but I try to keep it to artists I’m a fan of. I’ve been able to connect with a lot of artists through tiktok and make some really dope music but it’s always felt weird to make music as a business transaction and not for the love of the music so I keep my list of collabs pretty tight.

I’m currently working on figuring out how performing is going to work now that covid is somewhat slowing down. I’m hoping to do a little 4 or 5 stop North America tour either at the end of the year or start of next year. I just want to make sure it’s going to be safe for everyone involved so I’m not rushing the live show process.

I’m Nigerian and I love some Suya so one of my top spots to eat in the GTA is definitely Get Grill. It’s an Afro-Asian kitchen and their stuff is so dope I eat till I’m ready to explode every time. Also there’s a shawarma spot in Hamilton called LuLu’s and they hold it down for me every single time.

I used to go to a lot of poetry events in the city and I think that’s where I made most of my hip hop connections. There aren’t really any spaces for hip hop to exist by itself so a lot of talented writers and rappers migrate over to spoken word spaces and bring the heat with them.

Any spoken word or slam poetry events in the city are the place to find the dopest rappers. Other than that, I tend to find most of the hip hop I listen to from the city on the internet. And not through the IG tomfoolery pages but through people sharing their artist friends on their socials.

I know I just dropped an album but I’m already working on my next project. I’m not sure when it’ll be ready for release but the work is well underway. My team and I are also working on rolling out some merch before the end of the year and figuring out how we’re going to get live shows together.

But beyond all of that, the main goal for the rest of the year is to build the fan base even more. The come up never stops so I’m gonna keep pushing the music to new eyes until they’ve all seen me at least once.

If you found a bag of money on the ground and it didn’t have any names on it, what would you do?

It honestly depends how much money is in there. There’s definitely a bunch of music costs that could be taken care of like touring expenses or studio time but if it’s more than I need at the moment I’d definitely look for somewhere to spread it.

There’s tons of black youth organizations that need resources so I’d make sure they get a solid sized piece of the pie.

Definitely check out my newest album “Centrepiece”! I promise you won’t be disappointed. There’s a hole in the game right now and I think I can be the one to patch it up. 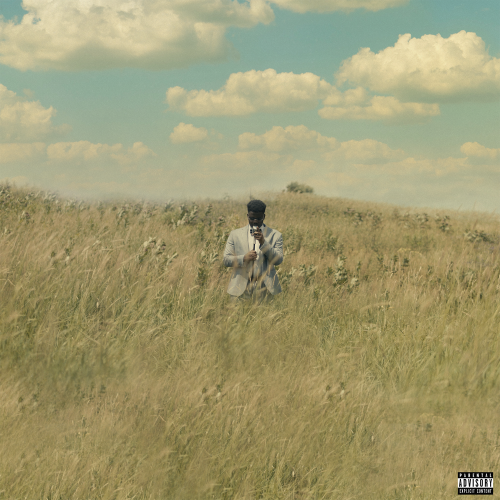