Torn Ligament was created by Vice beats during the lockdown period of Covid-19 alongside the talented Brooklyn based wordsmith Napoleon Da Legend, who as ever paints pictures with his words, creating a poignant tale of how a lady from his block made him reflect on his own life and journey, broken dreams with Basketball and more-so, the challenges faced as a black man in a world of suppression and inherent racism whilst staying positive and focused on progression.

The track is timely to say the least, with the topics raised by Napoleon in his second verse linking directly to the points being made in the current Black Lives Matter movement which is made all the more powerful by the a cappella moment at the start of NDL’s words. Speaking from personal experience and as always honest and lyrically on point, the fusion of beat and rhyme is perfectly intertwined in this soulful head nodder.

The Bristol, UK based producer has worked with a plethora of artists including Brotherman, Panacea (Rawkus), Replife, Great Scott, and shared stages with the likes of Speech Debelle, Lazy Habits, Paper Tiger, and Smoove & Turrell to name but a few.

Napoleon Da Legend has received major critical acclaim and support over the last few years from the likes of Statik Selektah, Sway and Tony Touch in addition to highly successful US and European tours. Adding to the narrative with scratches on the hook is Bristol based DJ 5Stylez, the founder of Scratch Pro Audio and co-host of Don’t Sleep Radio who, alongside Vice beats and NDL helps to paint a clear and thought provoking picture.

The graphics were created by French artist Simon Vergely from Sic Film. Vice beats has recently collaborated with the talented designer on the graphics for his latest podcast series – Diggin’ The Crates, in which Vice beat’s interviews a wide array of respected musicians and leaders in the scene including Romesh Ranganathan, Chali 2na, Damu The Fudgemunk, Marley Marl and more. 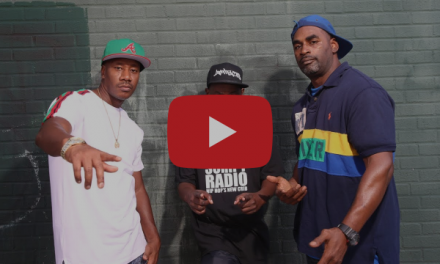 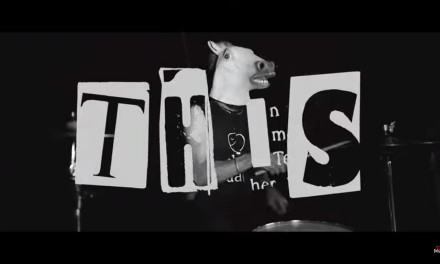 McGyver “This Is Not A Test” prod. by K-DEF 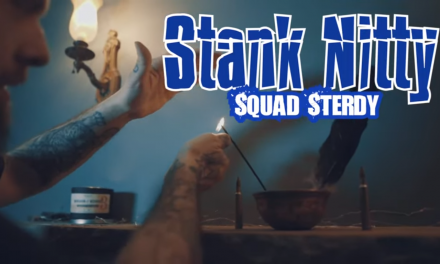 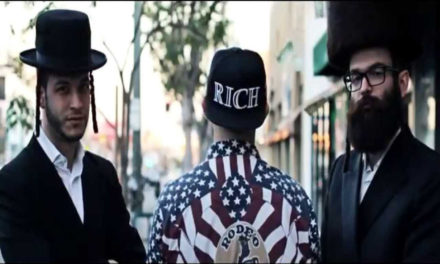