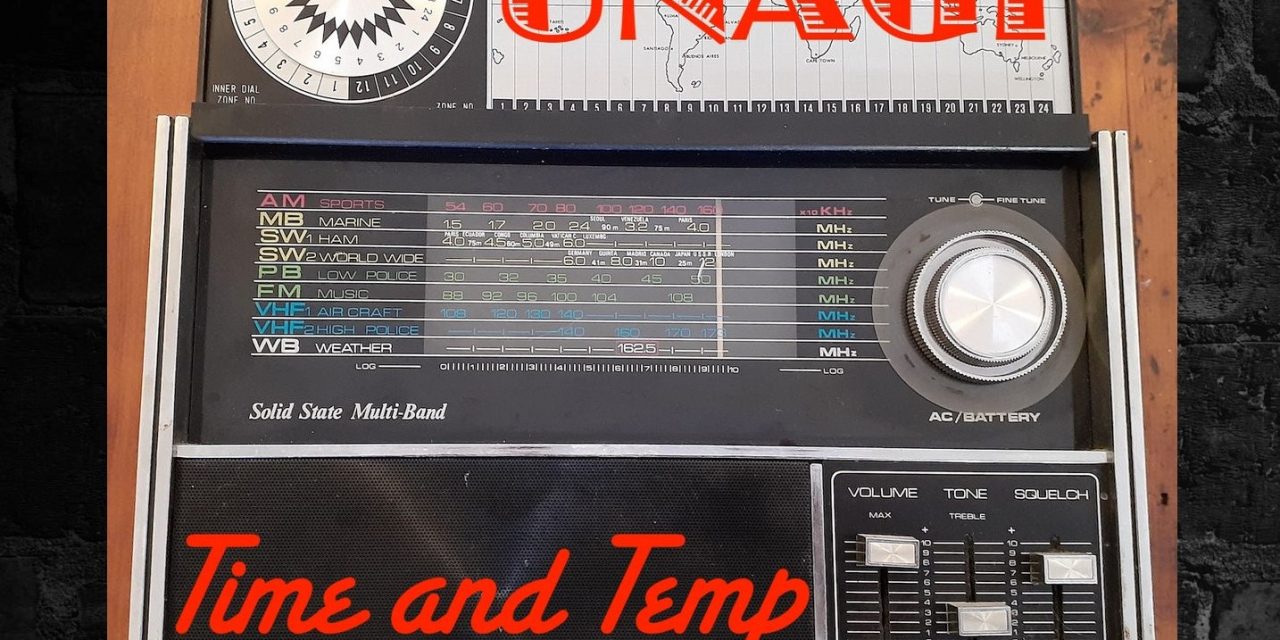 A producer/DJ/occasional rapper, Unagi has been making beats since the nineties, with his crew Discs of Tron.

He started with pause tapes before progressing to an SP-202, Dr. Rhythm drum machine, and cassette four-track, which he used to create his debut album, released in 2003.

Based in San Francisco for more than a decade, he performed regularly while building his label 442 Records. He collaborated with emcees from the Bay, New York, Memphis, and Chicago, culminating in 2010’s classic “Adult Situations” featuring underground hero Motion Man.

Shortly afterwards, he left the city and moved to an extremely low-key village in Western Massachusetts. He never stopped making music, casually releasing new material, recorded at his riverside studio deep in the woods.

Throughout the years, Unagi never changed his vibe. Obscure vinyl samples, live drum machines, neck-snapping breakbeats, and freaky synths are still his stock in trade. His influences include electro, smooth jazz, bossa nova, psych rock, and the all important funk.

“Time and Temp” is not so much a throwback as a never-left. A spin of the dial through an assortment of jams ideal for block parties, freestyle sessions, romantic interludes, and quiet contemplation. Good time music for a crazy world.