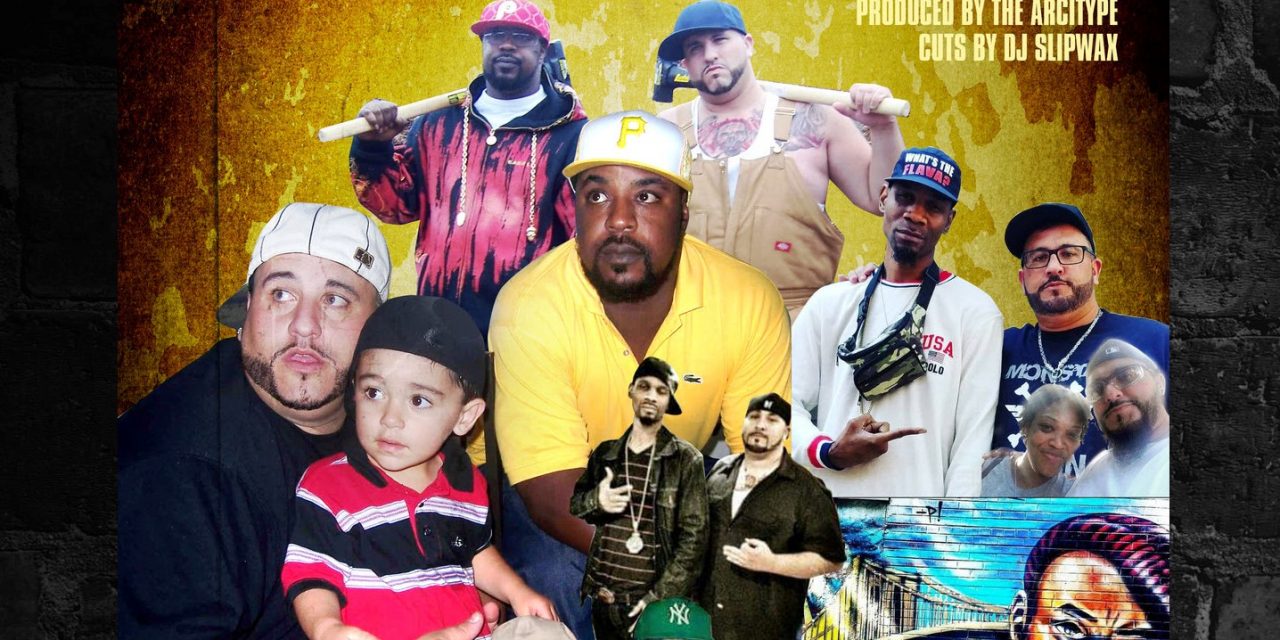 The original song only featured Jesus Price himself and was released as a video in 2008 with underground acclaim but more importantly establishing solidarity and mutual respect as emcees. Flash forward to 2021, in the final stages of XL’s LP Heavy Hands coming soon, it was determined that the track needed to be incorporated in a new way to further solidify the bond with Sean but also reverence Rockness’s friendship.

“I felt like if I was going to include this on the album we should give it an update” says XL. The final result is an astounding remix by The Arcitype with cuts from DJ Slipwax that takes on a new spirit. 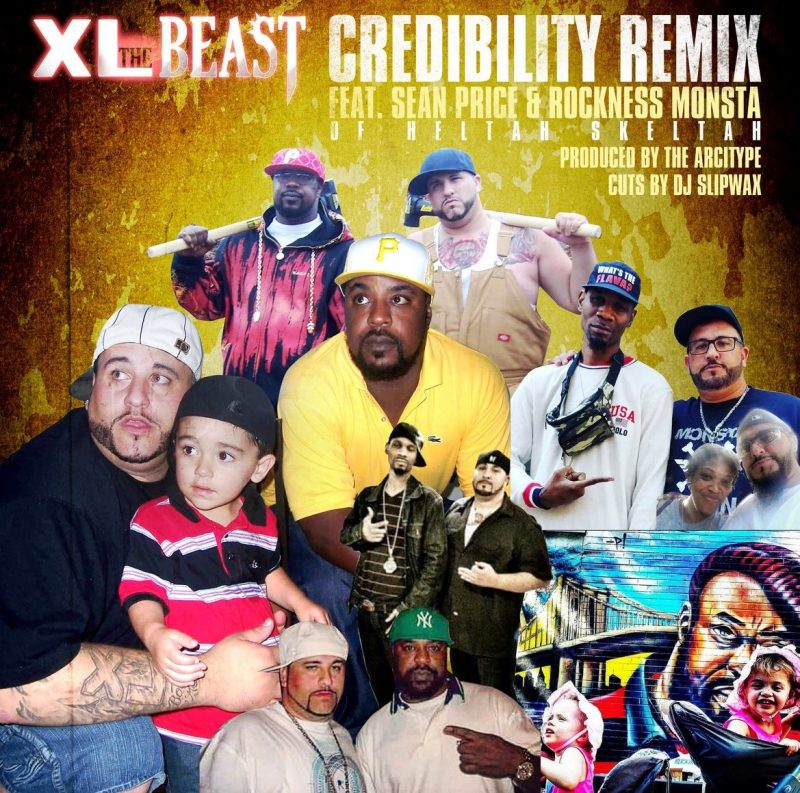