GZA’s legendary “Liquid Swords” album, complete with a chess board and chess pieces! In the mid-’90s, Wu-Tang mastermind RZA crafted a distinctive soundtrack in his basement studio in Staten Island.

This haunting landscape of dusty samples, sharp snares and menacing urban gloom culled from the Japanese film Shogun Assassin as well as wide-ranging R&B and funk sources would soon become a pillar of hip-hop history in the form of GZA’s 1995 sophomore classic, Liquid Swords.

Considered by many to be one of the greatest Wu solo albums of all time, it’s withstood the test of time. To this day, you can listen to it from top to bottom to appreciate the timelessness of the music. 17 years later, GZA re-issues the hip-hop classic, as part of a series called the “Masters Series” through Get On Down Records.

Housed in a sturdy, wrapped hard-board, two-piece box, this limited edition of Liquid Swords spans across two CDs. Disc #1 contains the official album version, while Disc #2 contains the full album instrumentals, available for the first time ever. Both discs have been completely restored with remastered audio from the original source tapes.

As with all Get On Down “Masters Series” deluxe releases, this Liquid Swords “Chess Box” set is packaged with an array of extras as well, including: in-depth 20-page liner notes booklet with GZA interview by Chris Faraone; inner jackets and dust sleeves with artwork from the original LP release and promotional singles; and, most impressively, a full mini-chess set, which can be played on a chess board printed directly on the inner lining of the box cover.

Complementing the two-CD “chess box,” the label is releasing the album instrumentals on vinyl in separate packaging as a double-LP set, with one black vinyl, one white vinyl, and silk-screened jackets by ANTI design.

Get On Down will announce further details closer to the July 24 release date, but says there will also be a special, limited edition silk-screened 24″ x 24″ black and white print (by ANTI design) available only for those purchasing CD and LP editions on the label’s soon-to-be-relaunched website.

Cerebral and precise with his words like a Shaolin swordsman, GZA crystallized a range of influences, from chess to kung-Fu and mob films to Eastern philosophy. The album features appearances by the entire Wu-Tang Clan, including the memorable debut of Killah Priest on “B.I.B.L.E.”

As GZA explains in the “Chess Box” liner notes, as told to writer Chris Faraone: “The music was solely the RZA’s vision,” GZA says of his cousin, who recorded the project in his basement apartment on Staten Island. “I see him as an equal partner in this endeavor. RZA was sitting on a goldmine of music that was just waiting for lyrics.”

Selwyn Seyfu Hinds stated in The Source upon the album’s release in 1995: “Let these numbers put things in perspective: 1 year, 4 solo albums from a nine-man crew, 60-plus tracks from one producer, over 2 million units moved.

Now Liquid Swords, the long-awaited release from Genius, puts the cap on a period that will certainly be remembered as a definitive hip-hop moment.” GZA Liquid Swords Album Re-Issue “The Chess Box” here. 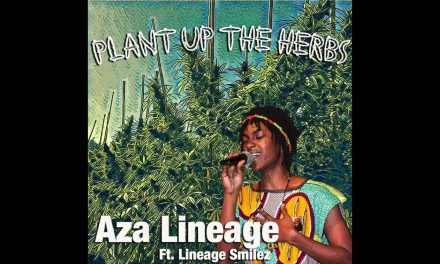 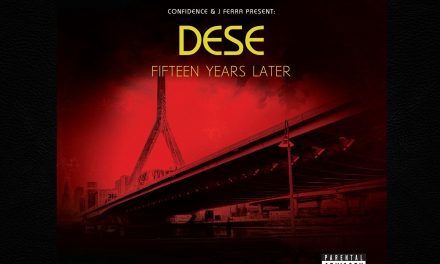 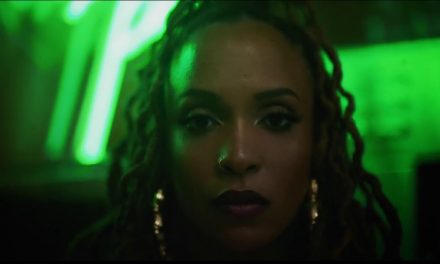 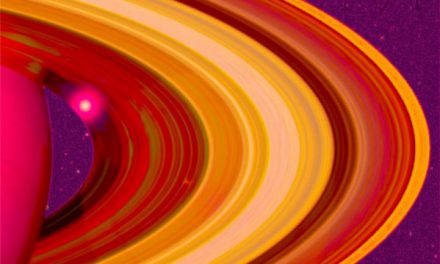