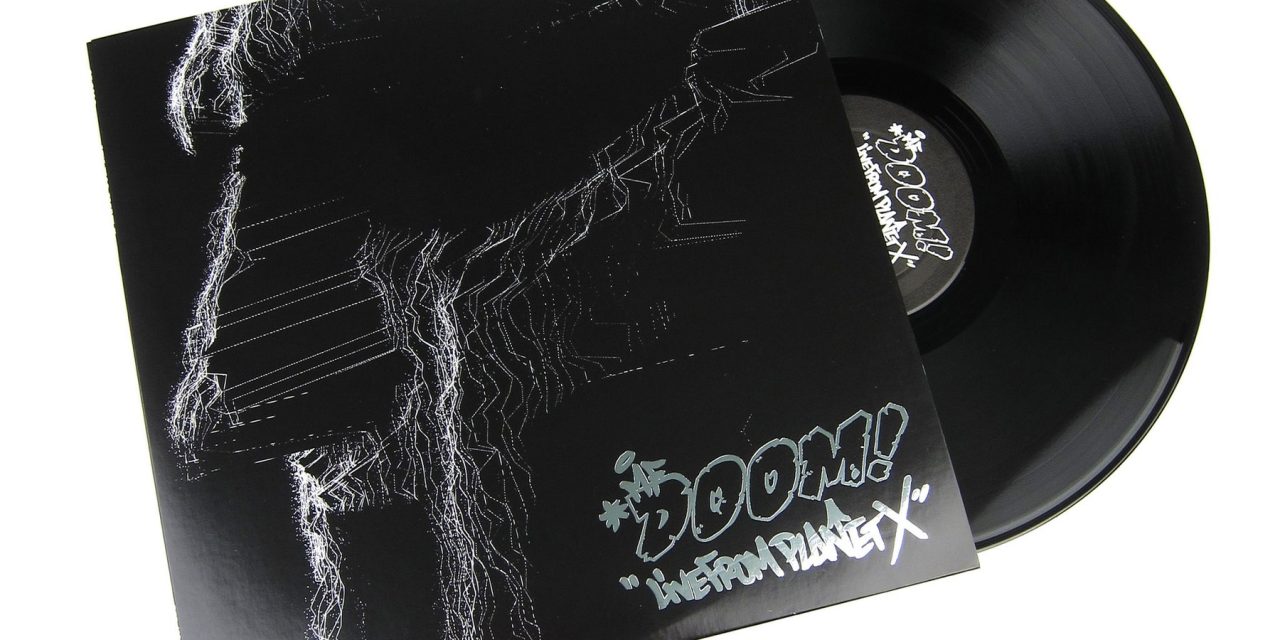 Experience the exceedingly rare genius of an MF DOOM live performance with these exclusive straight from the soundboard audio recordings.

Broadcasting from an undisclosed location, this limited edition vinyl pressing of “Live From Planet X” offers fans a chance to own the most comprehensive glance into Doom’s lengthy career available.

The group’s first album Mr. Hood was released in 1991 on Elektra Records but KMD was quickly dropped from the record label when, in the wake of Subroc being killed by a car, they returned in ‘93 with an unflinching attitude and an album titled “Black Bastards”.

Deeply affected by his brother’s tragic death, while also carrying a grudge against the industry that screwed him, Zev disappeared from the rap scene for five years. It wasn’t until 1999, that Zev suddenly reemerged, face masked, as MF DOOM with his 1999 solo debut and underground classic “Operation: Doomsday”.

Since then DOOM has completely reinvented the indie-rap landscape with a string of offbeat projects under an array of monikers: Metal Fingers, Viktor Vaughn, King Geedorah, Monsta Island Czars, Madvillain, DangerDOOM, NehruivanDOOM, and more. 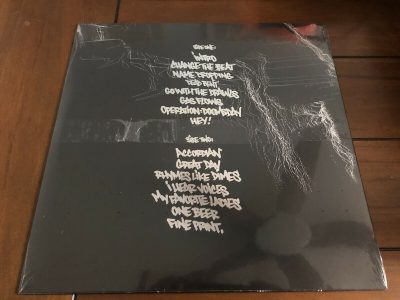 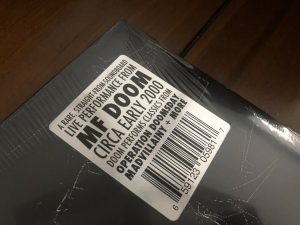