﻿Boston duo N.B.S. present their latest offering: “Hunh” off their “SwissVets 3” album, which is scheduled to be released March 11th.

The accompanying video for “Hunh” was shot in N.B.S.’s hometown of Boston, featuring stunning aerial shots of the city and directed by General Gomez, who is best known for his work with El Camino, Black Soprano Family, 38 Spesh, Eto and Flee Lord.

The hard hitting, stripped down beat, produced by DJ Tray, could be classified as traditional boom bap but offers a modern feel.

The DJ cuts, also provided by Tray, replace a hook and are reminiscent of the golden era, offering a reminder that sometimes you don’t need many words to convey a message. 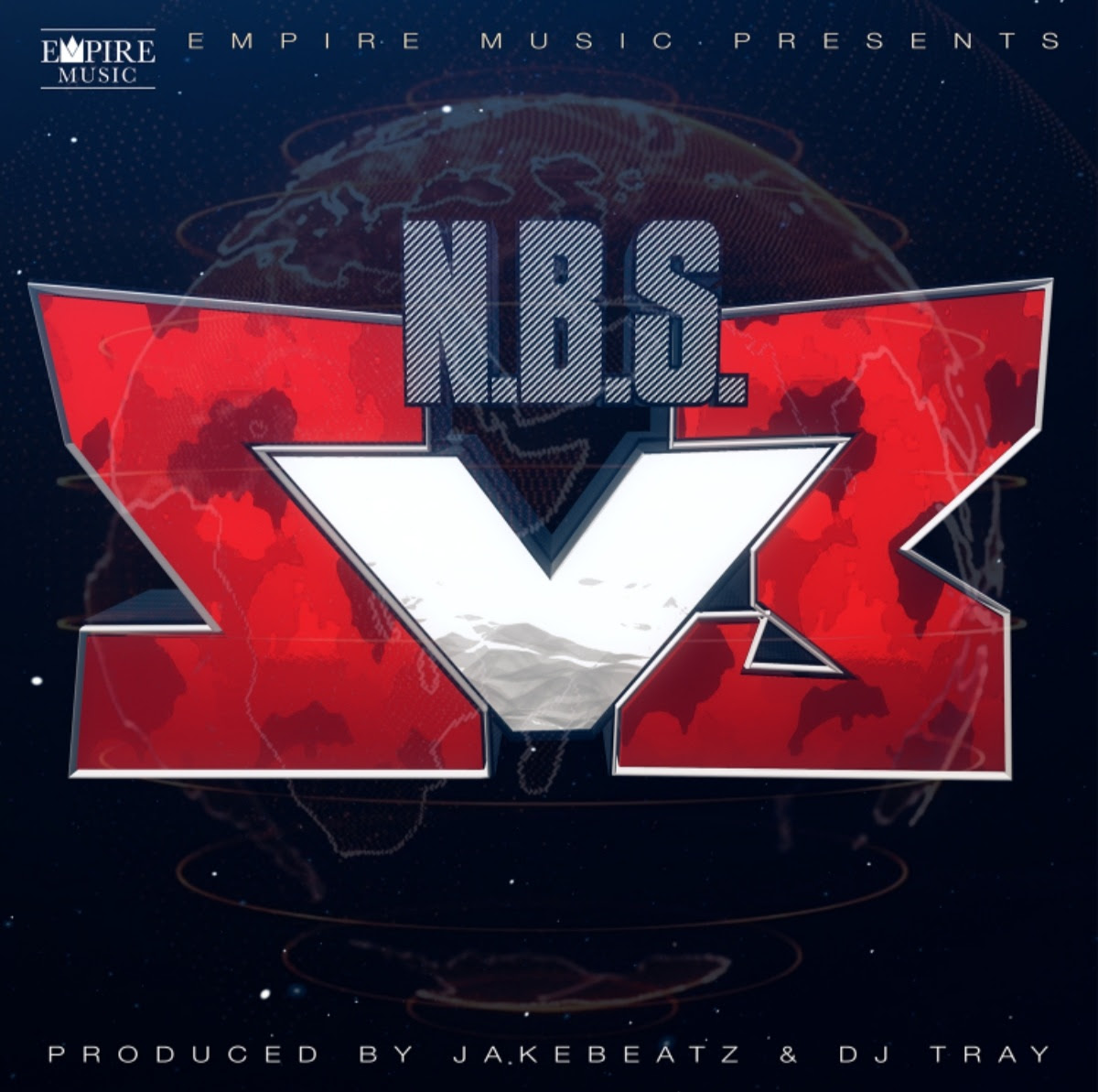 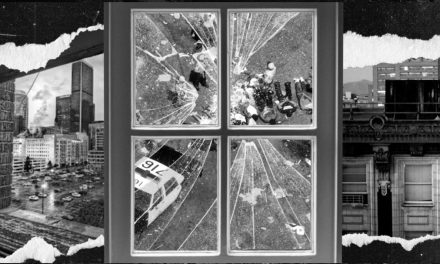 Guilty Simpson, Eto, B Leafs ‘Out The Window’ 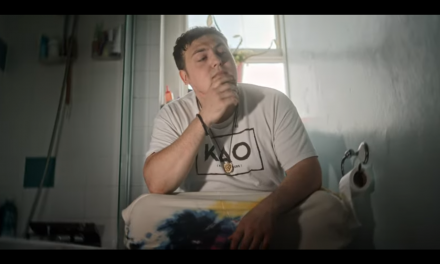