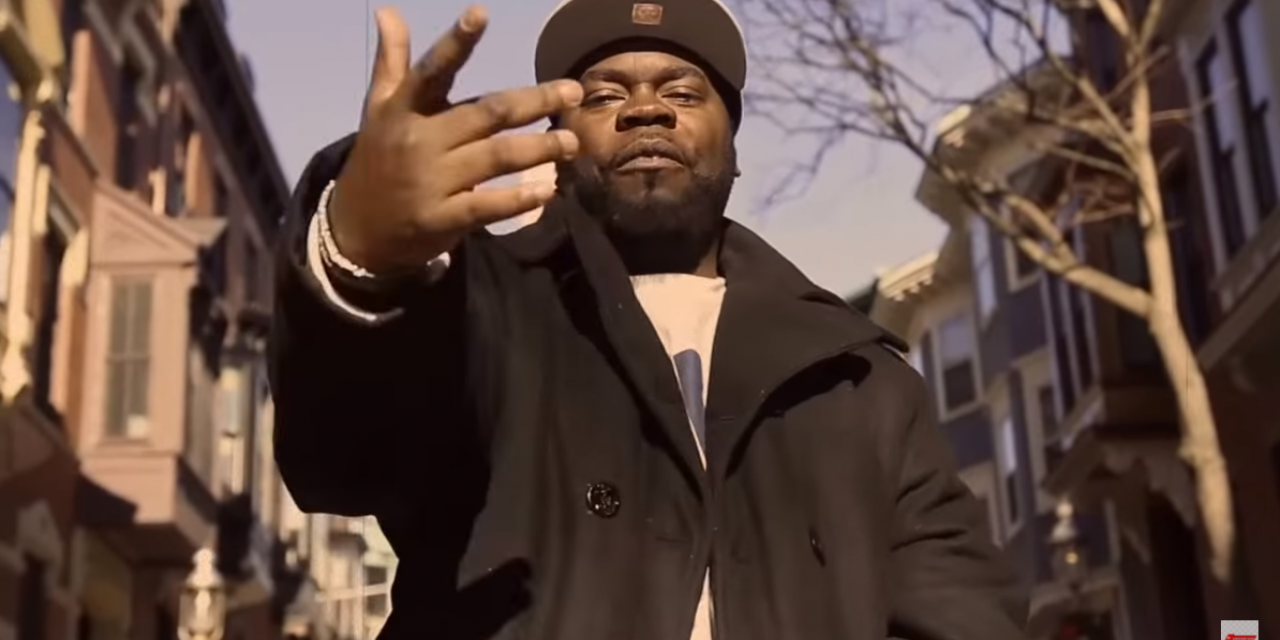 All we have to say about the emcee known as Avrex is that he’s Iverson (the answer) Hollyfield (the real deal) and on a rampage (ala MMA beast Quinton Jackson) evidenced by the lyrically critical and thought minded damage he levels on a track. Avrex the MC… we bequeath you to peep the interview and youtube videos..

Q. MRCPROMO: Peace Avrex, where abouts are you from?
A. AVREX: Leominster, Ma. about an hour from Boston..

Q. MRCPROMO: How long have you been in the game, MCing/rapping?
A. AVREX: Ive been doing it since I could talk but making them thangs rhyme started at age 12.
I was in a group with my homie Lef from Leominster as well.

Q. MRCPROMO: How did you hook up with Dj Lord Ron and Big Shug? Will there be another collab?
A. AVREX: Well Guru put me on a track under Illkid records his label at the time and Dj Lord Ron produced it, the track was called Clat Clat. After Guru passed I reached out to him (Dj Lord Ron) and it was love from there. Big Shug was like by chance..he recorded a verse for a producer.. the producer sent me the record. They both are big brothers and great mentors to watch and learn from.

Q. MRCPROMO: Can you tell us about “Propaganda” and why is it important to you?
A. AVREX: Propaganda is huge it was the 1st actual spark in my career. Can you imagine having the energy.. deceased to put someone in a position to win. I mean Guru is not even here anymore and was able to help me. We made a mark in hiphop history on that joint. I am forever embedded in hiphop thats dope! Also all the proceeds from the record go to Guru’s son..

Q. MRCPROMO: How would you describe your style of rap?
A. AVREX: Hiphop! But I’m moving beyond that I want to make great music!

Q. MRCPROMO: In your opinion how has Guru’s fans accepted you? Have you has any problem with releasing the track any haters?
A. AVREX: I mean when DJ Premier says its hot does it matter. When you got the founder of Gangstarr standing behind not much room for that. Lol I think Solar through a hissy fit. 1 because I blocked him from getting any of Guru’s son money off the record 2 because he can’t really rap so when a hot mc gun you down its a difficult process.

Q. MRCPROMO: Are you working on any new releases.
A. AVREX: Yo mixed tape Renegade Part 1 will come out on Chris “Gotti” Lorenzo’s Addventure Music group in September. DJ Lord Ron is hosting it with features from Craig G, Sadat X, Krumb Snatcha, Reks and more its going to be a fun one.

Q. MRCPROMO: What do you do when your not in the studio? Any hidden talents?
A. AVREX: Well I am working with Pastor Floyd Foster on this Bible Train mission. It’s a community of people who read there Bible everyday and post about what they read its a cool network. I am very much so about saving souls.

Q. MRCPROMO: What advice would you give to up and coming rap artist?
A. AVREX: I would say be wise listen.. allow people to teach you. Treat it like its a fortune 500 company and work hard at the things that WORK.

Q. MRCPROMO: Any last words or shout outs?
A. AVREX: Just want to say I truly appreciate you guys taking the time out to do this that’s dope. We need more networks like this ONE. RIP Guru love peace respect!