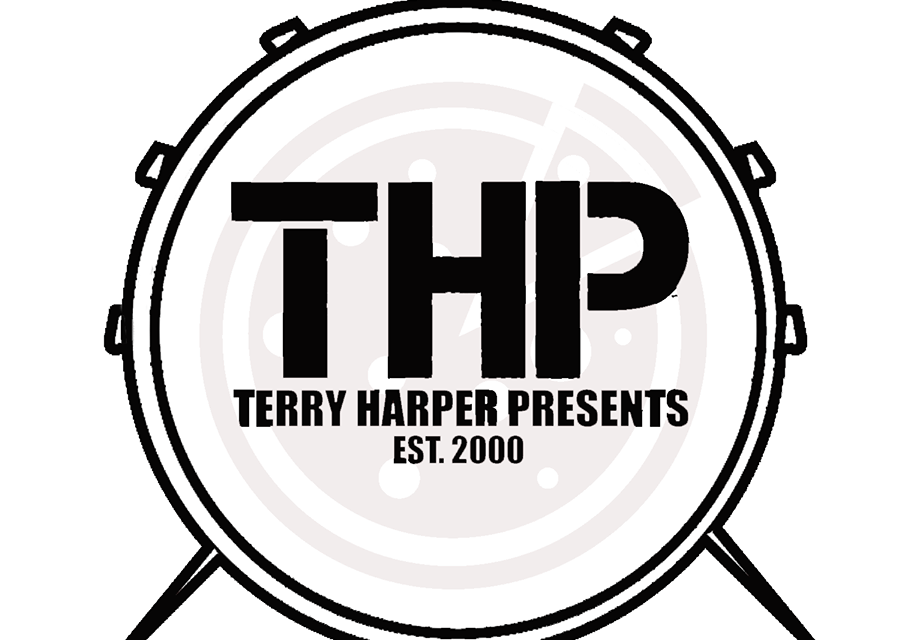 We got a chance to build with Terry Harper an event promoter from the Louisville. He’s well known in the scene and was voted most influential promoter in the city. Terry has created many events with some of the best hip-hop and rap artists in the industry. He’s best known for rock events but also has a passion for comedy and wrestling shows. Today he gives some personal insight an advice on what’s essential to make it in this type of business..

Q. MRCPROMO: Peace Terry thanks for taking time out for our readers, you’re an event promoter with a lot of experience on the Louisville scene, can you tell us about how you got into the job?
A. TERRYHARPER: Around 2000 I was booking my local band around town at different venues performing constantly and often two shows in a day. It attracted other bands to ask me to book shows for them.

My name spread around town then eventually regionally to other bands, booking agents and labels. I began working for Spotlight Productions in 2002 where they could help me kind of become the metal or rock promoter around town that was crazy enough to book those types of shows.

Over the years, I just dabbled into different genres and types of events. It just kind of grew into something bigger unexpectedly and took over my life.

Q. MRCPROMO: Besides rock what other types of genres you promote?
A. TERRYHARPER: I book metal, hip-hop, rock, comedy and wrestling shows.

Q. MRCPROMO: How do you select who performs?
A. TERRYHARPER: When it comes to the national shows a lot of times the agent, manager or record label will reach out to me trying to book a date. When local bands email me I pretty much save their information and try to give everyone a chance to open for these bigger shows eventually.

Q. MRCPROMO: Most memorable industry experience?
A. TERRYHARPER: I would say probably the notorious Sounds of the Underground festival at Waverly Hills Sanatorium in 2007. Not only was there so many great artists on the show but it will go down to be the only event like that to ever happen there.

The politics and behind the scene good / bad stories with that one are epic. I can go on for hours. We had THOUSANDS of people in attendance. It was just one show that I remember my mom working alongside me and showing her that all the hard work was finally paying off and was taking my business to another level.

Q. MRCPROMO: What’s the different between you and a booking agent? Where should I look for your services?
A. TERRYHARPER: Booking agents are responsible for confirming an entire tour across the world. As a promoter, I just handle events for my area and book the artists that are handled by the booking agencies. People can always look me up at www.terryharper.com or just search my name on the web.

Q. MRCPROMO: Can you tell us what happen with the Wu-tang incident a few years back?
A. TERRYHARPER: I booked a Wu-Tang Clan date several years ago, and was sold on the fact it would be the original lineup without ODB obviously. We even negotiated terms for each member missing where a certain amount would drop off their guarantee.

I wouldn’t have booked the show if it wasn’t the whole lineup. Apparently sometime before or during the tour RZA left to go film some movie. Took me forever but eventually got things settled out of court with their camp. Other than that, the show was fun.

Q. MRCPROMO: Can you describe what are the pros and cons of being an event promoter?
A. TERRYHARPER: I would say the pros are constantly discovering new music from artists on the up and coming, meeting some of those great musicians and the people that attend my shows. But the cons can also be having a lot of “friends”.

Q. MRCPROMO: What type of person makes a good promoter in your opinion?
A. TERRYHARPER: Someone who shows respect to others, patient, humble, confident and social with their customers. Someone willing to take chances booking new artists who might one day become very successful.

Q. MRCPROMO: Any other hidden talents If you weren’t doing this where would you be?
A. TERRYHARPER: If I wasn’t booking shows I would be somehow playing drums full time. If I wasn’t involved with music at all then probably be doing something with wrestling behind the scenes. I am a huge wrestling mark. I love the athleticism, entertainment and production behind it. I pretty much love all sports. 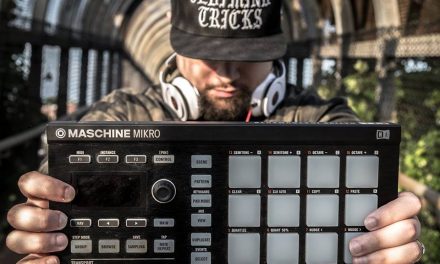 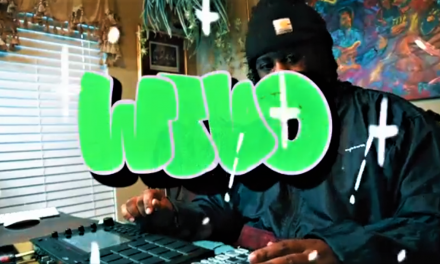 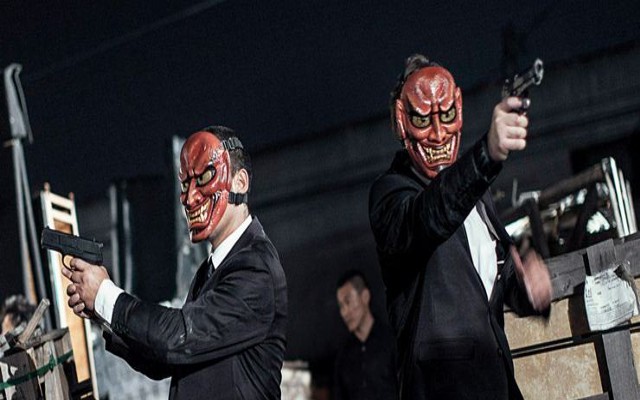 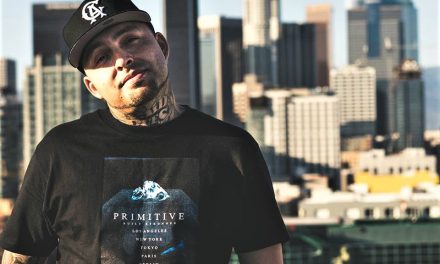