The video was directed and filmed by GCutMedia, Kristiansen Films and Jise One of The Arsonists. The Supa Kaiju debut album is scheduled for release this Spring. 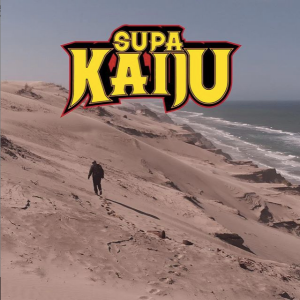 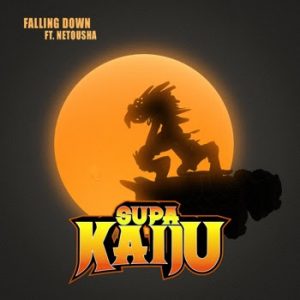 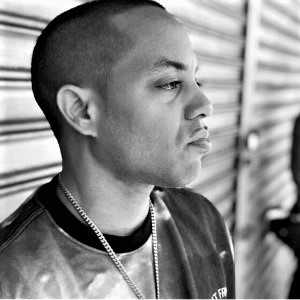 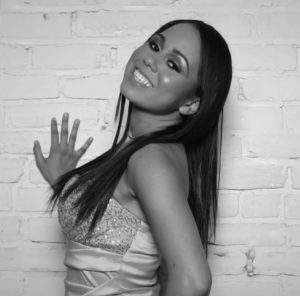 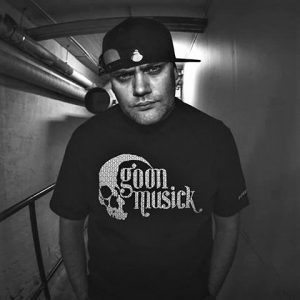