“They Reminisce Over You (T.R.O.Y.)” the classic produced track by Pete Rock & CL Smooth was inspired by the death of their close friend Troy Dixon in (better known as “Trouble” T. Roy of Heavy D & the Boyz) 1990.

It was the lead single off their debut album, Mecca and the Soul Brother released by Elektra Entertainment Group in 1992. The song became a staple of classic early 1990’s hip hop and peaked at #58 on the Billboard Hot 100 and #1 on the Hot Rap Tracks chart.

In the HyperTrack interview above from 2013, the legendary dj/producer talks about his lab, his passion for vinyl records, the evolution of hip hop, the late Heavy D’s influence and drops some advice for Kanye West and more. 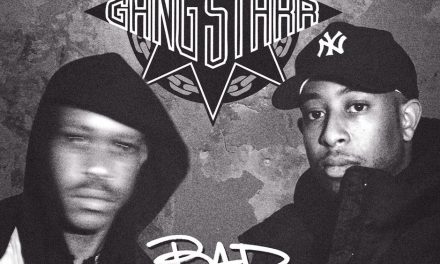 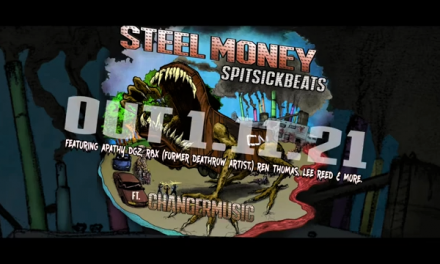