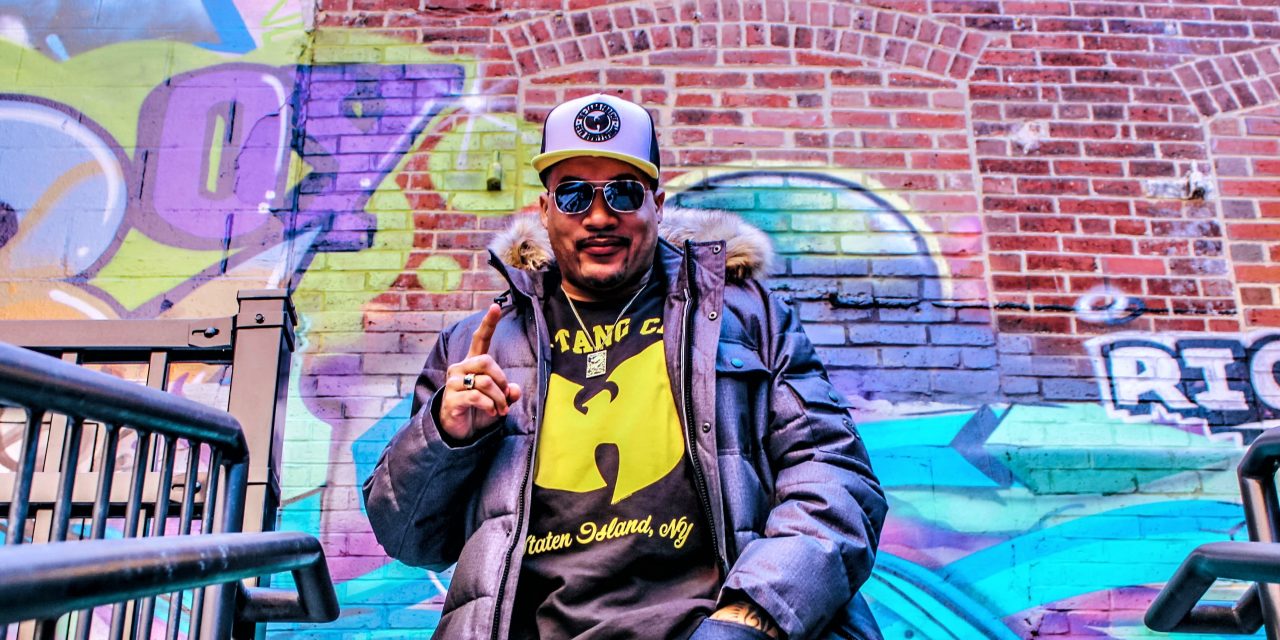 At the age of 11 hearing his sisters dad who was a Dj playing U.T.F.O. he caught the rap bug, a few years later through a friend he met DJ Premier, who would introduce him to the late Guru (Gang Starr). Premo was supposed do a remix with Snatcha for a label out of his hometown of Lawrence, Mass, instead of doing the remix they ended up recording “Closer To God” in New York.

Premo introduced Snatcha to Guru being they were from the same area. Guru asked him to be on the “Moment Of Truth“, where Krumb spit his classic verse on “Make ‘Em Pay”. The verse got featured on the gold selling Source Magazine’s Hip Hop Quotable & Independents Day Column and the rest is history.

After Guru’s death 4-19-10, Snatcha says he grew tired of rap and started working with kids in martial arts. He had met RZA through Premo earlier and while on a trip in NYC they reconnected while Rza was producing Afro Samurai, not long after Krum was signed under Wu-Tang management.

Krumsnatcha aka Judah The Prince has accomplished alot in hip hop culture. Shot several times to serving time in prison. He is a survivor. Ever since “W.O.L.V.E.S.” (Warriors Organizing Life Values Escaping Struggle) which dealt with police brutality he continues his legacy spreading real messages and love through his music.

Today we ask him about the new name his label Mind Power and more.

Why did you choose the name Judah The Prince?

Basically, I was doing a lot of studying at a synagogue and in private at home. I came across the name in regards of a very influential Rabbi who redacted the Mishnah, which is a book on the oral traditions of Judaism.

I grew fond of the name and since I was a Leo I wanted to use the whole lion format for my new persona. I decided to introduce my new moniker through my upcoming album “Iron Lion Of Zion” which is a reggae inspired Hip-Hop album I wanted to present as my paying homage to Bob Marley and the Rastafari traditions.

I additionally added on a new project I’m doing with Brazilian producer Lincoln Rossi entitled “Saint Judah” which is all Hip-Hop with thoughtful and inspiring songs. Both albums will be released this year by the grace of God. 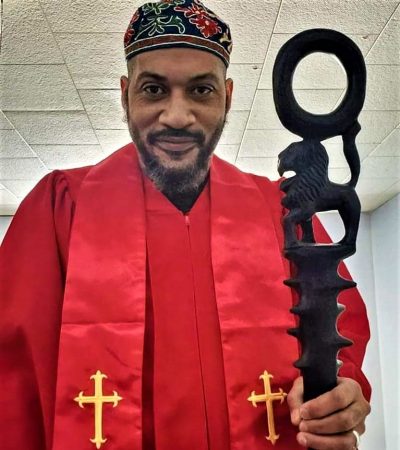 With a new perspective has it changed the way you write?

Lately a lot of my music has been on a spiritual angle. I recently was Baptized and accepted a new walk in life, so it reflects a lot in my latest projects.

Tell us about Mind Power how did it come about?

I created Mind Power in 2009 and enlisted my business partner Justis Hype to run the company while I focused on the recording part. He is the Vice President of Mind Power and has brought a lot of great ideas to the fold.

Currently we have a clothing line, a global mixtape series entitled “United Nationz of Hip-Hop“, and are working on Mind Power TV which will showcase upcoming, artist’s and provide Hip Hop’s latest news and interviews.

Are you putting any shows together for the new releases?

Yes, we are looking around for a tour that’s the right fit for me and my upcoming projects. I am always down to travel to new areas and perform and meet new people. So we’re open to all prospective promoters looking for something fresh and new.

Your craziest live show or tour and where was it?

It’s been awhile since I’ve been on the road. But the middle east in Cambridge was one show that I will never forget. It got sorta out of control over stage time and spilled into a whole brawl from the dressing room to the parking lot.

It wasn’t my greatest moment in entertainment, but I learned a good lesson on who I travel with and how I react to certain situations. Now much older I make wiser decisions.

Music goals for the rest of the year?

Over all I want to focus on releasing these two projects and would like to collaborate with more artists. I plan on doing a country album and a rock one in the future.

Out of your catalog, which song(s) would you say people always bring up around you?

I would say ‘Closer to God’ and or ‘W.O.L.V.E.S.’ with M.O.P. those two records brought a significant change into my life.

Your a student of the martial arts what are some of your favorite kung fu Flick(s)?

36 Chambers of Shaolin of course!!!! I also like Special I.D. with Donnie Yen.

No comment. That’s a personal thing. I’m friends with Pete Rock and a fan of Nas. I hope those brothers work it out.

Shout out to LaMont (MRCNNlive). To all my fans and supporters worldwide, to my business partner Justis Hype and the Mind Power Family. Look out for my new projects “IRON LION OF ZION” and “SAINT JUDAH”. God bless all here and abroad. Peace! 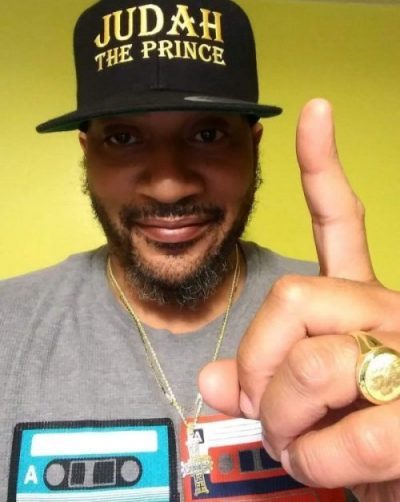